Home | Renewed | Master of None Renewed/Revived By For Season 3 By Netflix! 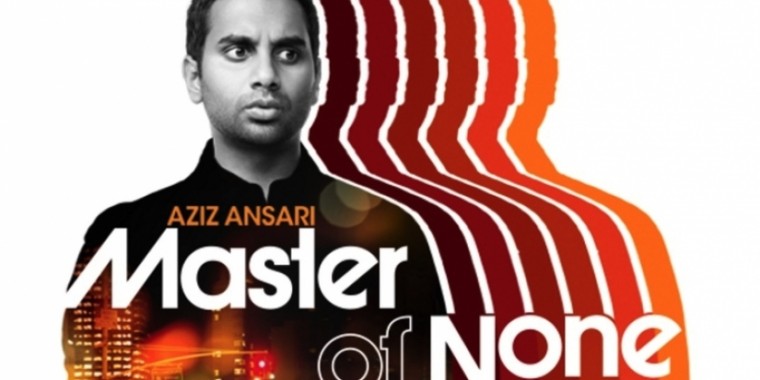 Master of None isn’t quite done.

Netflix has revived the comedy series for Season 3, Cancelled Soon TV has confirmed.

Originally cancelled after two seasons back in 2017, the Aziz Ansari and Alan Yang comedy’s third season will be set in London for a 2021/22 release.

About Master of None TV Show

The Emmy Award-winning MASTER OF NONE returns with a new season that chronicles the relationship of Denise (Emmy Award winner Lena Waithe) and her partner Alicia (BAFTA winner Naomi Ackie). Directed by series co-creator and Emmy winner Aziz Ansari, and scripted by Ansari and Waithe, this new season is a modern love story that intimately illustrates the ups and downs of marriage, struggles with fertility, and personal growth both together and apart. Fleeting romantic highs meet crushing personal losses while existential questions of love and living are raised.

Co-created by Ansari and Emmy Award winner Alan Yang, Season 3 delivers an evolution of the series that remains tethered to previous seasons while breaking new storytelling ground of its own.

Best known for his role on the award-winning series Parks and Recreation, comedian Aziz Ansari stars, writes, and directs Master of None, a new Netflix original comedy series loosely based on his own life experiences. Master of None follows the personal and professional lives of Dev, a 30-year-old actor in New York who has trouble deciding what he wants to eat, much less the pathway for the rest of his life. Ambitious, funny, cinematic, and both sweeping in scope and intensely personal, Dev's story takes him through subjects as diverse as the plight of the elderly, the immigrant experience, and how to find the most delicious pasta for dinner. The show was created by Ansari and Parks and Recreation writer Alan Yang. The series is executive produced by Aziz Ansari, Alan Yang, Michael Schur, Dave Becky, and David Miner.

How do you feel about this latest Master of None news? Share your thoughts with us in the comments below and don’t forget to stay tuned for all the renew/cancel 2021-2022 and beyond news!