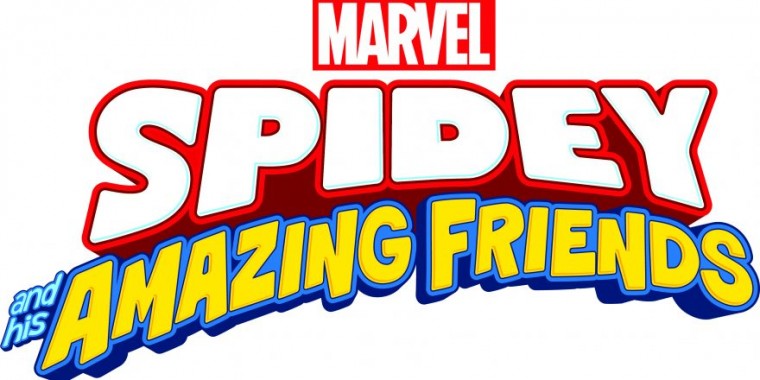 About Marvel’s Spidey and His Amazing Friends TV Show

A second season of "Marvel's Spidey and his Amazing Friends," the first full-length Marvel series for preschoolers, has been greenlit into production after its impressive debut on Disney Channel, Disney Junior and DisneyNOW earlier this month. The first seven episodes will be available Wednesday, Sept. 22, on Disney+, and new episodes will continue to roll out Fridays on Disney Channel (9:00 a.m. EDT/PDT) and Disney Junior (12:30 p.m. and 7:30 p.m. EDT/PDT).

Since launch, "Marvel's Spidey and his Amazing Friends" ranks as the #1 series on Disney Junior, the Disney Junior block on Disney Channel with kids 2-5, and on DisneyNOW. Series content has garnered nearly 84 million views and over 2.3 million watch time hours across Disney Junior and Marvel HQ YouTube channels.

Joe D'Ambrosia, senior vice president, Original Programming and general manager, Disney Junior, said, "After just a week and a half into the launch of 'Marvel's Spidey and his Amazing Friends,' we are already seeing how well the series is resonating with preschoolers and their families. With this season two order, we're excited to continue our collaboration with Marvel and bring even more stories of friendship and cooperation, and of course, exciting adventures with Team Spidey, to our young audience."

"The premiere of 'Marvel's Spidey and his Amazing Friends' has been a seminal moment in our journey to bring Marvel's stories to preschool audiences," said Dan Buckley, president of Marvel Entertainment. "Spider-Man has always been a character to break new ground for Marvel in every medium, so we're thrilled Peter, Gwen and Miles are resonating with so many fans. We can't wait to continue bringing that joy and experience to young kids and their families with a second season."

Extensions for the series include an assortment of children's books from Disney Publishing Worldwide and the upcoming "My First Comic" from Marvel Press; playsets, figures, apparel, plush, home décor and more from shopDisney.com and licensees including Hasbro, Centric Brands, General Mills and more; and a digital soundtrack "Disney Junior Music: Spidey and His Amazing Friends" from Walt Disney Records, releasing Sept. 17.

"Marvel's Spidey and his Amazing Friends" follows the adventures of Peter Parker, Gwen Stacy and Miles Morales as they team up with Hulk, Ms. Marvel and Black Panther to defeat foes like Rhino, Doc Ock and Green Goblin and learn that teamwork is the best way to save the day. Geared towards preschoolers and their families, the Spidey Team models the importance of helping others and highlights themes of friendship, cooperation and problem-solving. The season one voice cast includes Benjamin Valic ("Sonic the Hedgehog") as Peter Parker, Lily Sanfelippo (Disney Junior's "The Chicken Squad") as Gwen Stacy and Jakari Fraser ("Ben Is Back") as Miles Morales.

How do you feel about this latest Marvel’s Spidey and His Amazing Friends news? Share your thoughts with us in the comments below and don’t forget to stay tuned for all the renew/cancel 2021-2022 and beyond news!