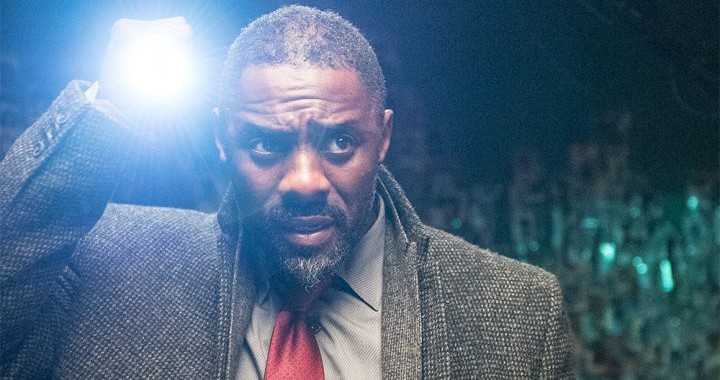 Luther is coming back!

Multi-award winning international hit crime series Luther created by Neil Cross for the BBC will continue in a feature film at Netflix under its pact with Chernin Entertainment.

Produced in association with the BBC

The project will be an epic continuation of the Luther saga reimagined for film.

The series which premiered in 2010 has completed five seasons on the BBC. Elba has won two Golden Globes and a Royal Television Society best actor award for his performance in the titular role.

The announcement of Luther follows Chernin Entertainment's Fear Street trilogy which debuted on Netflix this summer. Next up from Chernin and Netflix is Slumberland starring Jason Momoa.

Luther is a crime drama series starring Idris Elba as Luther, a near-genius murder detective whose brilliant mind can't always save him from the dangerous violence of his passions

How do you feel about this latest Luther news? Share your thoughts with us in the comments below and don’t forget to stay tuned for all the renew/cancel 2021-2022 and beyond news!