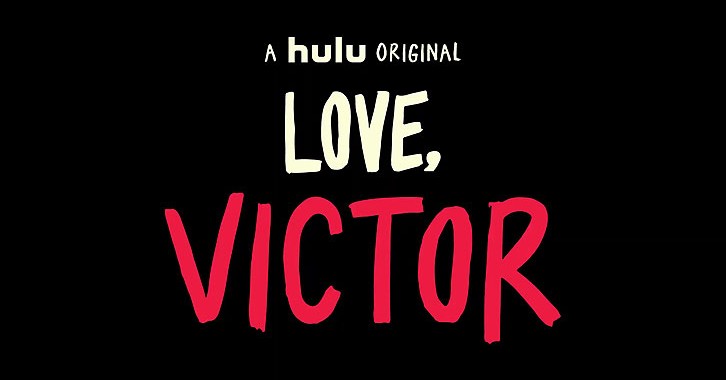 As we exclusively revealed months ago, Hulu has renewed Love, Victor for Season 2. The streamer today let the rest of the world know…

Following a successful first season, Love, Victor returns to Hulu for a 10-episode second season. Ranking as the #1 most-watched Drama on Hulu during its premiere week this past June, Love, Victor is set in the world of the groundbreaking 2018 film LOVE, SIMON which was inspired by Becky Albertalli’s acclaimed novel, “Simon vs. the Homo Sapiens Agenda.” The first season followed Victor, a new student at Creekwood High School, on his own journey of self-discovery, facing challenges at home, adjusting to a new city and exploring his sexual orientation. As Victor and his friends mature, so will season two, promising to build on these themes of sexual identity, acceptance and navigating the odyssey we all know as high school.

Following the events of the beloved film "Love, Simon," "Love, Victor" tells the story of Victor Salazar (Michael Cimino) - a new student at Creekwood High who has just moved with his family from rural Texas to Atlanta. On top of all the usual high school pressures of making friends and fitting in, Victor is still figuring out his sexuality - a tricky subject in his religious family. Reaching out to Simon for advice, Victor slowly but surely learns to be his authentic self and to trust the message from the film - that everyone deserves a great love story.

Season Two Synopsis: The popular teen dramedy returns as season two finds a newly out-of-the-closet Victor entering his junior year at Creekwood High. But being out brings with it new challenges as Victor faces a family struggling with his revelation, a heartbroken ex-girlfriend in Mia, and the difficulties of being an openly gay star athlete -- all while navigating the excitement of his relationship with Benji.

How do you feel about this latest Love, Victor news? Share your thoughts with us in the comments below and don’t forget to stay tuned for all the renew/cancel 2021-2022 and beyond news!