Netflix has confirmed that the second season of Love on the Spectrum is coming on the streaming platform. The docu-reality series has three Emmy awards under its belt, such as the Outstanding Unstructured Reality Program, beating out programs like RuPaul’s Drag Race: Untucked! and Selling Sunset. Also, it got positive reviews from the audience and gained the title of “best dating show out there” from CinemaBlend.

Netflix released the U.S. version of Love on the Spectrum this year after broadcasting the first two seasons of the Australian original. Karina Holden and Cian O’Clery serve as executive producers for the show. Northern Pictures, who also invented the format that was initially introduced in Australia, produced the series. 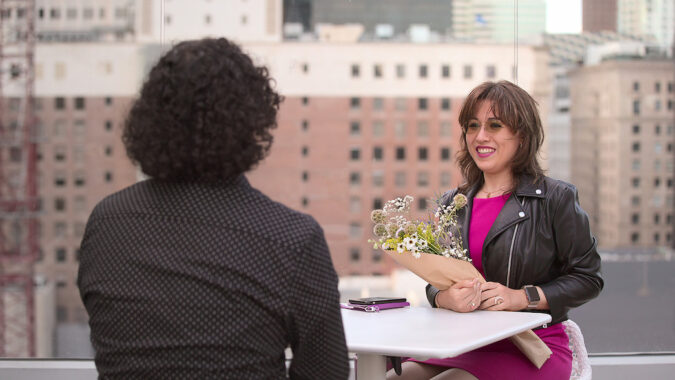 About Love On The Spectrum TV Show

In this romantic docuseries, people on the autism spectrum look for love and navigate the changing world of dating and relationships.

How do you feel about this latest Love On The Spectrum news? Share your thoughts with us in the comments below and don’t forget to stay tuned for all the renew/cancel 2021-2022 and beyond news!