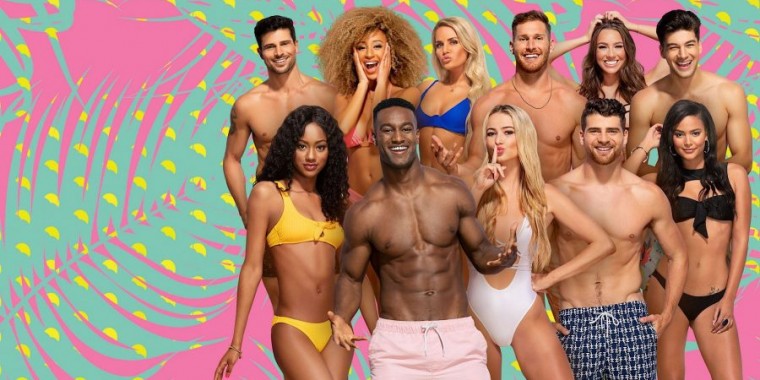 I GOT A TEXT…Love Island is BACK for Season 3 and this time we're saying aloha to Hawaii ???? pic.twitter.com/i2kIeciQdm