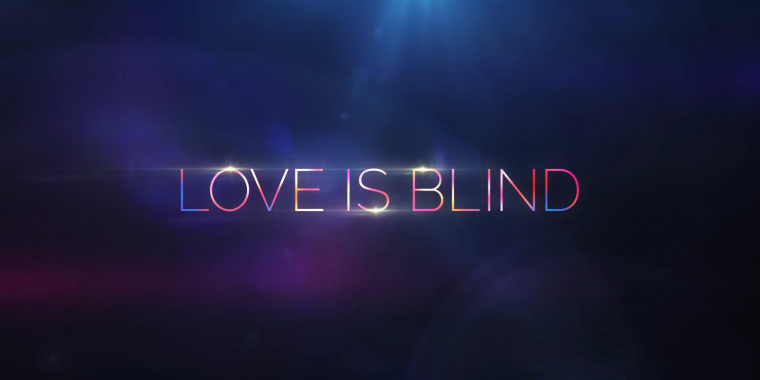 Netflix is completely head over heels for Love Is Blind.

The hit reality series was already renewed for Season 3, now the streamer has further picked up a 4th and 5th season of Love Is Blind.

Love Is Blind Seasons 4 and 5 will each feature new singles and new cities. Both seasons are set to premiere in 2023, following the upcoming third season later this year.

About Love Is Blind TV Show

Fans can make a date to catch up with the season two cast again when a new installment of Love is Blind: After The Altar premieres later this year.

Then get ready to meet a new set of singles when the all-new season three premieres this year.

The hit series has also been renewed for seasons four and five, which will each feature new singles and new cities.

Passionate #podsquad fans can check out Love is Blind: Brazil ahead of the second season premiere this year, and Love is Blind: Japan, which debuted in February.

Singles who want to be loved for who they are, rather than what they look like, have signed up for a less conventional approach to modern dating in Dallas where they hope to meet the person they want to spend the rest of their lives with...without ever having seen them. With no distractions from the outside world, the singles talk to a stream of potential love interests and when a meaningful connection is made, they propose and then lay their eyes on their fiancé for the first time. Engaged and back in the real world, as the couples plan their wedding day, they will quickly discover whether they can turn their emotional connection into a physical one before the fast-approaching ceremony. Hosted by Nick and Vanessa Lachey, this addictive 10-part series will uncover whether looks, race or age do matter, or if love really is blind.

How do you feel about this latest Love Is Blind news? Share your thoughts with us in the comments below and don’t forget to stay tuned for all the renew/cancel 2021-2022 and beyond news!