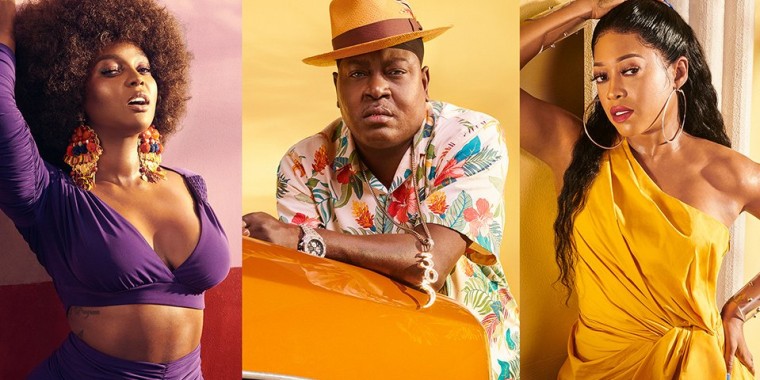 VH1 heats up this summer with an all-new season of Love & Hip Hop: Miami returning Monday, August 23 at 9PM ET/PT

The new season finds its larger-than-life cast of iconic series veterans and heavy-hitting newcomers seizing the moment to represent, reinvent and push the industry envelope. At a time when the stakes have never been higher, and in a city where the competition has never been more fierce, Miami meets the moment.

How do you feel about this latest Love & Hip Hop: Miami news? Share your thoughts with us in the comments below and don’t forget to stay tuned for all the renew/cancel 2021-2022 and beyond news!