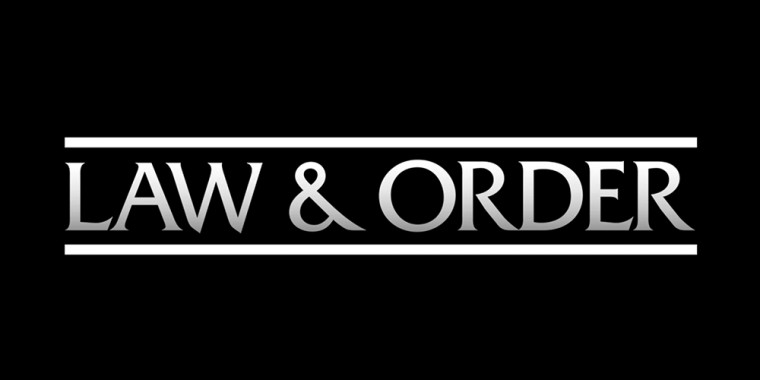 About Law & Order: For the Defense TV Show

From two-time Emmy Award-winning producer Dick Wolf, creator of the "Law & Order" brand, "Law & Order: For the Defense" will take an unbiased look inside a criminal defense firm. The series will put the lawyers under the microscope, along with the criminal justice system with every week delivering the promise of a contemporary morality tale.

Carol Mendelsohn ("CSI") will serve as showrunner and executive producer, along with Wolf, Arthur Forney, Julie Weitz and Peter Jankowski. The series will be produced by Universal Television, a division of Universal Studio Group, and Wolf Entertainment.

"This new show is exciting for me personally," Wolf said. "We spent the last 30 years on shows that played offense. Now it will be great to play defense, and being able to do it with Carol is an honor and an opportunity for both of us to do television that hasn't been done before."

"We can't wait to bring audiences the latest chapter of 'Law & Order,' which will explore a different angle of the criminal justice system," said Lisa Katz, President, Scripted Programming, NBCUniversal Television and Streaming. "We're excited about Dick Wolf's perpetually thought-provoking approach as well his collaboration with Carol Mendelsohn, who we have been eager to do a series with for a long time."

The "Law & Order" brand has been a hallmark of NBC dating back to the original Emmy Award-winning "Law & Order," which debuted in 1990, and has been a staple of the network ever since. "Law & Order: SVU," starring Emmy winner Mariska Hargitay, is a testament to the excellence and popularity of the brand as evidenced by, in its 22nd season, being the longest-running live action series in the history of television.

Wolf is also the executive producer of the brand's most recent installment, "Law & Order: Organized Crime," which premiered April 1 and was the top series debut from any network in 2½ years (excluding NFL lead-ins.)

In addition to the "Law & Order" brand, Wolf is executive producer of NBC's hit Chicago series, which continue to dominate the drama landscape, as well as CBS' highly rated "FBI" and "FBI Most Wanted."

How do you feel about this latest Law & Order: For the Defense news? Share your thoughts with us in the comments below and don’t forget to stay tuned for all the renew/cancel 2021-2022 and beyond news!