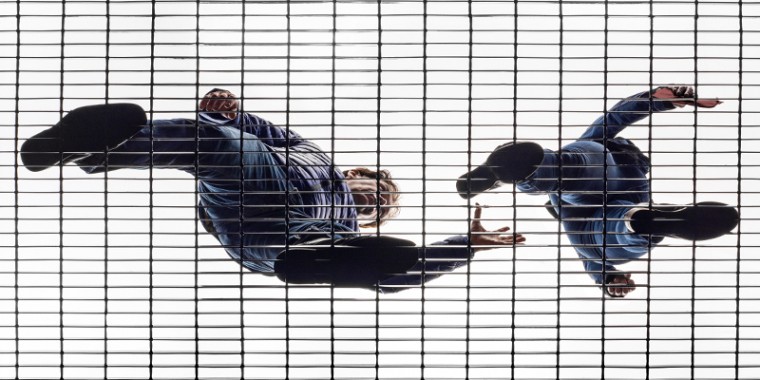 · Oxygen, the destination for high-quality crime programming, kicks off a jaw-dropping second season of "Killer Motive" with a 90-minute premiere on Saturday, January 23 at 6PM ET/PT.

· Emmy Award winning journalist Troy Roberts returns as host to guide viewers through some of our nation's most horrific murders fueled by vengeance, jealousy, fear and greed.

· Each episode will expose dark and twisted motives that led to gruesome murders and uncover the psychology of the people who committed them.

· The McStay family had recently moved into their Southern California home and appeared to be living the American dream when they mysteriously vanished in 2010. Authorities suspected that Joseph and Summer McStay had voluntarily left the country with their two toddler sons when their car was discovered near the Mexican border. However, friends and family were convinced something much more sinister was at play. The mystery of what happened to this family captured worldwide attention, but with no leads and no evidence, the case went cold. In 2013, the bodies of the couple, their two children and the three pound sledgehammer used to slaughter them were found in shallow graves in the California desert. Who could have murdered the McStays, and what was the motive for killing this family in such a gruesome matter?

· A popular chiropractor is perfectly healthy one day, but dies a painful death the next. When doctors discover that the reason for her death is far from natural causes, police must uncover who would want a woman with a seemingly perfect life dead... and why.

· When the body of insurance salesman Brian Davis is found alongside a bayou in Calcasieu Parish, Louisiana, police discover that he was a man with a life filled of vice. Could those closest to him have anything to do with his murder?

· An outspoken radio personality and veterans' advocate is gunned down in her own bedroom. Did her strong opinions make her a target, or did her own family's hidden secrets lead to her killing?

How do you feel about this latest Killer Motive news? Share your thoughts with us in the comments below and don’t forget to stay tuned for all the renew/cancel 2021-2022 and beyond news!