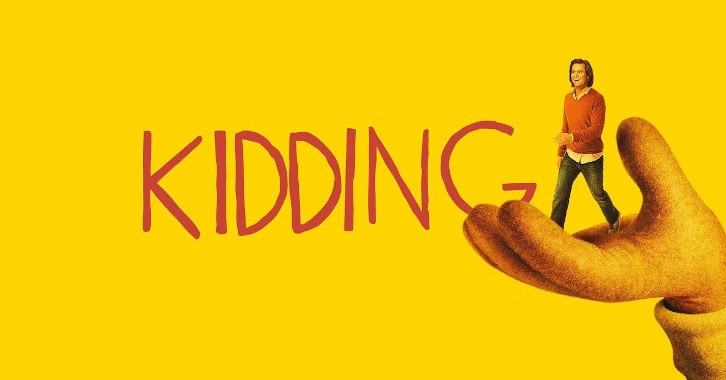 The cabler has opted not to move forward with a third season of the Jim Carrey-fronted comedy.

Showtime said in a statement to Cancelled Soon TV:

“After two seasons, Kidding has concluded its run on Showtime. We are very proud to have aired this imaginative, critically acclaimed and rewarding series, and we would like to thank Jim Carrey, Dave Holstein, Michael Aguilar, Michel Gondry and the entire cast and crew for their brilliant and tireless work.

Jim Carrey stars as the iconic children's television host, Jeff Pickles. The second season picks up moments after season one's cliffhanger, and with his beloved Mr. Pickles' Puppet Time off the air for the first time in 30 years, Jeff must find a way to communicate with his many fans who still need him. Jeff creates a new and controversial method to talk directly to children across the world only to become the target of animosity for the first time in his career. As Jeff navigates the most complicated moral gray areas of his life, he discovers a new side of himself in a season full of music, magic, puppets and pathos. The series also stars Oscar, Emmy and Golden Globe nominee Frank Langella (Frost/Nixon), Oscar, Emmy and Golden Globe nominee Catherine Keener (Get Out), Judy Greer (Married), Cole Allen, Juliet Morris and Justin Kirk (WEEDS). KIDDING is executive produced by Carrey, Dave Holstein, Michel Gondry, Michael Aguilar, Roberto Benabib, Raffi Adlan, Emmy nominee Jason Bateman and Jim Garavente.

Kidding centers on Jeff, aka Mr. Pickles (Jim Carrey), an icon of children's television and a beacon of kindness and wisdom to America's impressionable young minds and the parents who grew up with him. But when this beloved personality's family begins to implode, Jeff finds no fairytale, fable or puppet will guide him through this crisis, which advances faster than his means to cope. The result: A kind man in a cruel world faces a slow leak of sanity as hilarious as it is heartbreaking.

How do you feel about this latest Kidding news? Share your thoughts with us in the comments below and don’t forget to stay tuned for all the renew/cancel 2020-21 and beyond news! 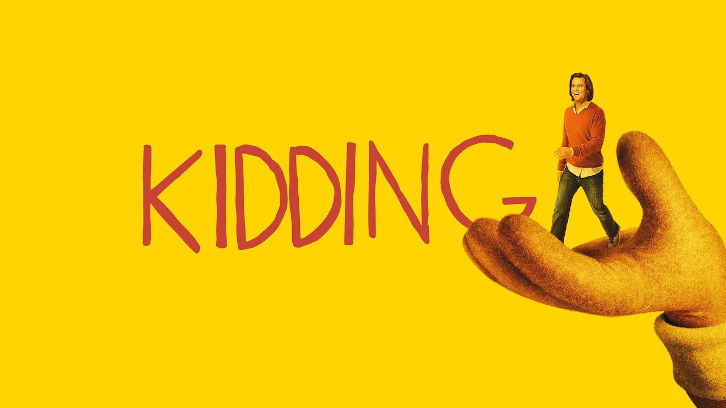