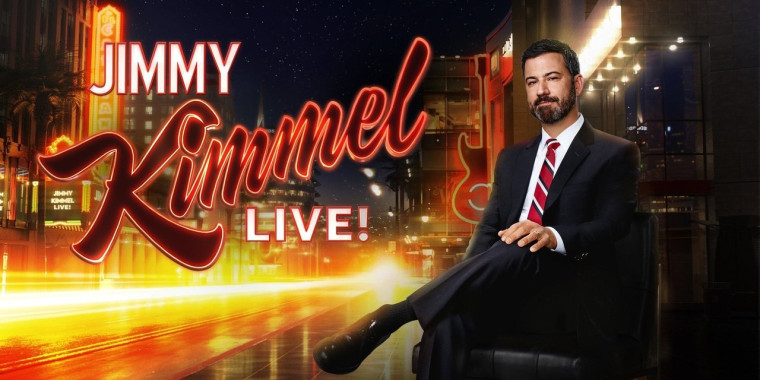 After running for 20 seasons since its debut in January 2003, Jimmy Kimmel Live! will be around for three more years on ABC. The host and executive producer of the show Jimmy Kimmel announced last Tuesday that his contract in 2019 (which was due to expire next year) was extended. “After two decades at ABC, I am now looking forward to three years of what they call quiet quitting,” he said in a statement.

The late-night talk program has by far the longest history on ABC. Additionally, he is the longest-tenured host currently in late night. Kimmel has hosted the Oscars twice and fronted the Primetime Emmys numerous times, most recently in 2020 during the pandemic. Since the show started, he has created some of the earliest viral video sensations. Being the first to set up a YouTube channel for a late-night show, they have garnered over 14 billion views.

According to Craig Erwich president, ABC Entertainment, Hulu & Disney Branded Television Streaming Originals, “For 20 years, Jimmy Kimmel has been a huge part of the ABC family and the heartbeat of late-night television.”

Erwich commented about the extension stating, “Not only has he entertained our audiences night after night with his sharp comedy, dynamic interviews, and irreverent humor, but he has gotten us through some of the most momentous events in our history with optimism and heart. There is no one funnier and more authentic than Jimmy. We are so proud of the incredibly talented team at ‘Jimmy Kimmel Live!’ and could not be happier to continue our partnership.” 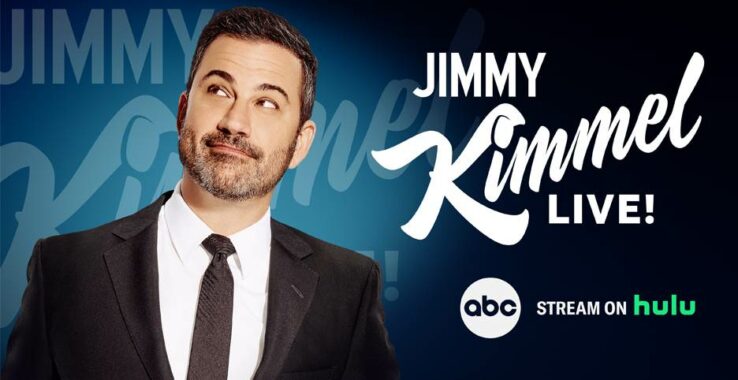 Emmy-winning funnyman Jimmy Kimmel serves up comedy bits and welcomes guests that include other comics, celebrities, athletes, and musicians, as well as everyday people with unusual or compelling personal stories. Kimmel's family and friends take part in the festivities, including his Cousin Sal, Uncle Frank (until his death in 2011), and childhood friend Cleto Escobedo III, who leads the show's house band. Recurring segments include the FCC-pleasing 'This Week in Unnecessary Censorship' in which they take TV clips and "bleep and blur things whether they need it or not," as Kimmel describes it. But it's too bad they consistently run out of time for Matt Damon's segment.

How do you feel about this latest Jimmy Kimmel Live! news? Share your thoughts with us in the comments below and don’t forget to stay tuned for all the renew/cancel 2021-2022 and beyond news!