Home | Cancelled | Interrogation Cancelled By CBS All Access – No Season 2 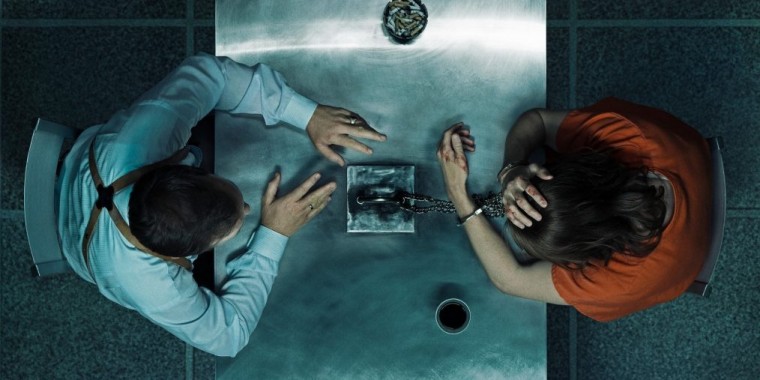 The Interrogation is over.

CBS All Access has cancelled Interrogation after one season. The streamer has opted not to move forward with Interrogation Season 2, Cancelled Soon TV has confirmed.

CBS All Access today announced that its new original true-crime series, INTERROGATION, will be available to binge beginning Thursday, Feb. 6. The streaming service also released the series' teaser art. With all episodes dropping at once, viewers will see the day of the crime and then follow the evidence like a cold case detective, abandon the linear narrative and determine their own investigative path by watching the episodes leading up to the finale in any order.

Starring Peter Sarsgaard ("The Looming Tower"), Kyle Gallner ("Outsiders"), David Strathairn ("Good Night, and Good Luck"), and special guest star Vincent D'Onofrio ("The Godfather of Harlem"), INTERROGATION is based on a case that spans more than 20 years, in which a young man was charged and convicted of brutally murdering his mother. After being sentenced to life in prison, he continued to fight to prove his innocence. Each episode is structured around interrogations informed by real police case files. Sarsgaard plays David Russell, the lead detective on the case; Gallner plays the accused, Eric Fisher; Strathairn plays Eric's father, Henry Fisher; and D'Onofrio plays Ian Lynch, an Internal Affairs officer who ends up becoming Eric Fisher's biggest ally.

INTERROGATION joins CBS All Access' growing slate of original series that currently includes THE GOOD FIGHT, NO ACTIVITY, TELL ME A STORY, THE TWILIGHT ZONE, WHY WOMEN KILL and the forthcoming limited event series THE STAND as well as THE MAN WHO FELL TO EARTH, with additional series to be announced. CBS All Access is also the exclusive domestic home to STAR TREK: DISCOVERY, and upcoming series STAR TREK: LOWER DECKS and STAR TREK: PICARD, featuring Sir Patrick Stewart reprising his iconic role as Jean-Luc Picard.

How do you feel about this latest Interrogation news? Share your thoughts with us in the comments below and don’t forget to stay tuned for all the renew/cancel 2021-2022 and beyond news!