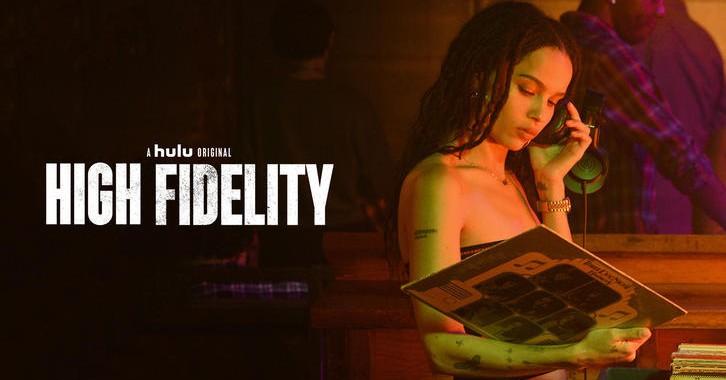 The streamer has cancelled the critically-acclaimed drama after one season.

A gender-swapped take on the 2000 feature film, about a record store owner - a female take on the character played in the movie by John Cusack - talking straight to the camera as she chronicles past relationships.

All 10 episodes of the romantic dramedy launch Friday, February 14, only on Hulu

A departure from Nick Hornby's 1995 novel and beloved 2000 film, Hulu's High Fidelity centers on Rob (Zoë Kravitz, who also serves as an executive producer), a female record store owner in the rapidly gentrified neighborhood of Crown Heights, Brooklyn who revisits past relationships through music and pop culture, while trying to get over her one true love.

How do you feel about this latest High Fidelity news? Share your thoughts with us in the comments below and don’t forget to stay tuned for all the renew/cancel 2021-2022 and beyond news!