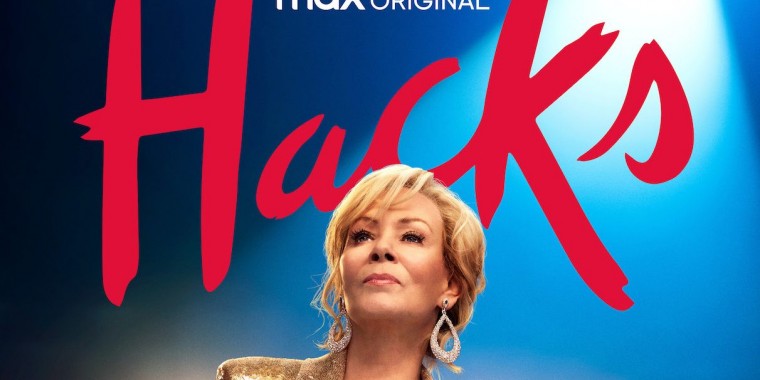 IndieWire praised HACKS as "a series of endless wonders" and AV Club wrote that the new season is "pitch-perfect" starring "a never-better Jean Smart." The Wrap noted "Einbinder is riveting," USA Today hailed Carl Clemons-Hopkins as a "clear standout," Collider calls Meg Stalter "absolutely brilliant," and Salon writes that Jimmy is "played with a wonderful sense of knowing by Downs." Of "the divine comedy from creators Lucia Aniello, Paul W. Downs, and Jen Statsky" The Wrap adds it "remains one of the most consummately funny shows on TV." Variety effuses about Aniello's directing, writing "honed so brilliantly... [Aniello] finds surreal and beautiful moments." Season two's debut marked a new daily high for the series, 125% above its season one debut day last year.

Sarah Aubrey, Head of Original Content, HBO Max quote: "We congratulate HACKS' extraordinarily gifted executive producers and cast, and our partners at Universal Television. We are overjoyed at the audience and press response to the new season, and glad to give viewers more of this gorgeous, hilarious, moving show."

Erin Underhill, President, Universal Television: "The first two seasons of HACKS - expertly crafted by Lucia, Paul and Jen - gave us beloved, complex characters who make us laugh and feel deeply. We're thrilled that our HBO Max partners have renewed this standout series for a third season, and we can't wait to see what's next for Deborah, Ava and the rest of our outstanding ensemble."

HACKS is created and showrun by Emmy(R) Award-winners Paul W. Downs, Lucia Aniello and Jen Statsky. It is executive produced by Downs and Aniello via their Paulilu banner, Statsky via First Thought Productions, as well as Emmy(R) Award winners Michael Schur via Fremulon, David Miner for 3 Arts Entertainment and Morgan Sackett. The studio is Universal Television, a division of Universal Studio Group.

How do you feel about this latest Hacks news? Share your thoughts with us in the comments below and don’t forget to stay tuned for all the renew/cancel 2021-2022 and beyond news!