Home | Cancellations & Renewals | Growing Up Hip Hop Renewed For Season 6 By WE tv! 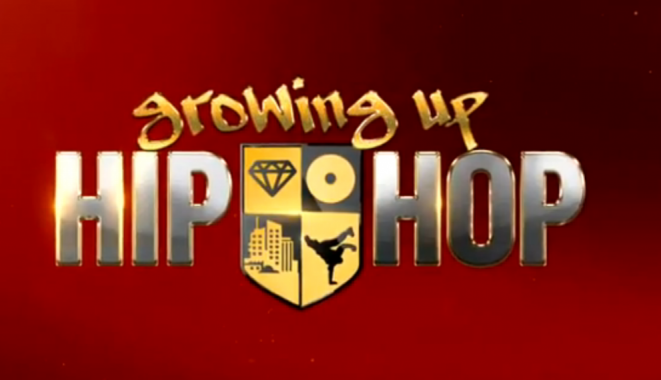 NEW BLOOD IGNITES FLAMES ON SEASON SIX OF "GROWING UP HIP HOP" PREMIERING THURSDAY, MAY 13 AT 9 PM ET ON WE TV

Rumors run wild over betrayal, heartache, and family secrets, this season on "Growing Up Hip Hop," Angela Simmons (Rev Run's daughter) is hot and heavy with a new love interest, who packs a punch as a professional boxer; but her family, especially sister Vanessa, worry that Angela's moving too fast and heading towards heartbreak. A battle of dueling weddings between Egypt Criss (Pepa & Treach's daughter) and her cousin, Tahira "Tee Tee" Francis, uncovers a shocking family secret that no one sees coming. Savannah Jordan (Stevie J's daughter) is keeping her own secrets from her father and catches the eye of Boogie Dash. Meanwhile, unfinished business between artist Briana Latrise and Boogie comes to a head and leads to a dramatic turn of events. Cree Campbell (Uncle Luke's daughter) struggles to repair the complicated relationship with her father, who she has been at odds with for years. Jojo Simmons (Rev Run's son) teams up with Cree and Eric "Lil Eazy-E" Wright Jr. (Eazy-E's son) to put on an artist showcase with a star-studded lineup of hip-hop legends. The pressure to succeed is higher than ever, targeting acts such as Da Brat, Pep and Uncle Luke... but nothing prepares Jojo and his wife Tanice when tragedy strikes.

"Growing Up Hip Hop," is produced by Entertainment One (eOne) and Datari Turner Productions. Lauren Gellert and Kate Farrell are executive producers for WE tv.

Wondering how your other WE tv shows are doing? Check out the WE tv 2021 TV scorecard page, where you can find the cancel/renew status of all WE tv TV shows!

How do you feel about this latest Growing Up Hip Hop news? Share your thoughts with us in the comments below and don’t forget to stay tuned for all the renew/cancel 2021-2022 and beyond news!