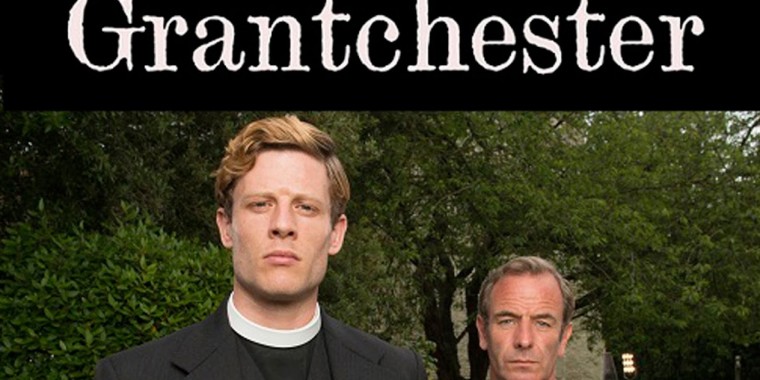 ITV is returning to Grantchester.

Grantchester Season 6 has also been picked up by PBS Masterpiece in the US.