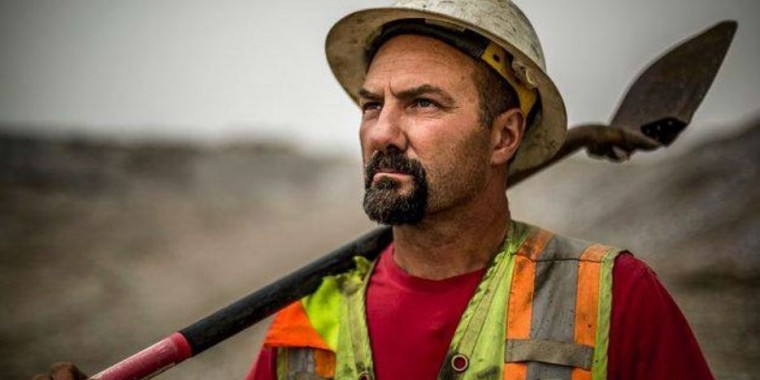 GET SET FOR THE BIGGEST PAYDAY IN SERIES HISTORY IN AN ALL-NEW SEASON OF "GOLD RUSH: DAVE TURIN'S LOST MINE" PREMIERING MARCH 19 ON DISCOVERY+ AND DISCOVERY CHANNEL

With the Rocky Mountain summer heat on their backs, Team Turin's detective work leads them to legendary 'main channel' gold the Colorado oldtimers missed. They quickly face local resistance and the toughest ground they've ever mined, so the crew must dig deeper than ever before. Then, by looking to the lessons from local history, they soon begin to strike big hauls of gold. But the success turns bittersweet when gold room operator Jesse Goins suddenly passes away. Devastated at the loss of their mining brother, the team take time out to mourn. But Team Turin won't be denied, and they return to work, on a mission to dedicate the season to Jesse and his share of the gold to his family. And after Dave makes a game-changing pivot, the crew pushes on towards a record-breaking season.

This season of GOLD RUSH: DAVE TURIN'S LOST MINE, Dave and his team will summon ingenuity, willpower, and creativity to tackle the challenge of mining in an unfamiliar location. In a time of uncertainty, Dave and team will have to risk it all to come away with a life-changing haul.

How do you feel about this latest Gold Rush: Dave Turin’s Lost Mine news? Share your thoughts with us in the comments below and don’t forget to stay tuned for all the renew/cancel 2021-2022 and beyond news!