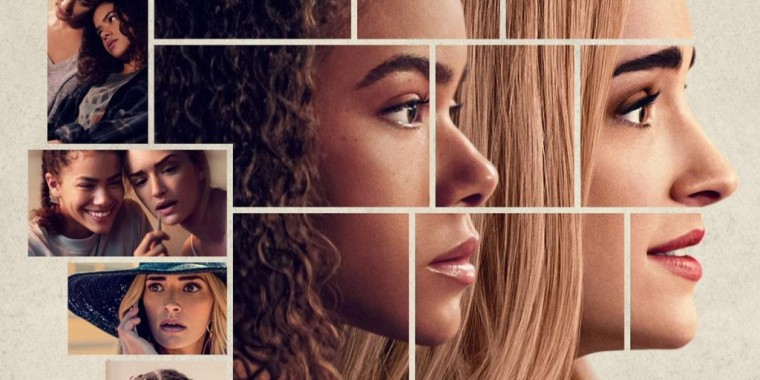 We’ve got big news, peaches! Ginny & Georgia will be back for a Season 2! pic.twitter.com/77wc2rPieO

More than 52 million member households chose to watch the new coming-of-age series in its first 28 days. The series made the Top 10 list in 87 countries around the world and hit #1 in 46, including Australia, Brazil, Kenya and the U.S.

The entertaining and addictive first season of Ginny & Georgia premiered February 24, 2021 on Netflix, and portrayed a nuanced and complicated mother-daughter relationship, layered female friendships, sexual discovery and growing up at every age.

Quote from showrunner/executive producer Debra J. Fisher and creator/executive producer Sarah Lampert: "We are so appreciative of the incredible response and love you all have shown Ginny & Georgia. We're especially grateful to Brianne and Toni, who set the highest bar every step of the way. We can't wait to return to Wellsbury for Season 2."

Ginny & Georgia is currently streaming worldwide, only on Netflix.

ABOUT THE FIRST SEASON:

Angsty and awkward fifteen year old Ginny Miller (Antonia Gentry) often feels she doesn't measure up to her thirty year old mother, the irresistible and dynamic Georgia Miller (Brianne Howey). Growing up on the move, Georgia desperately wants to put down roots in picturesque New England and give her family something they've never had... a normal life. But it's not all carpool and Kombucha as Georgia's past follows them to threaten her and her family's fresh start.

How do you feel about this latest Ginny & Georgia news? Share your thoughts with us in the comments below and don’t forget to stay tuned for all the renew/cancel 2021-2022 and beyond news!