Home | Cancellations & Renewals | From Renewed For Season 2 By EPIX! 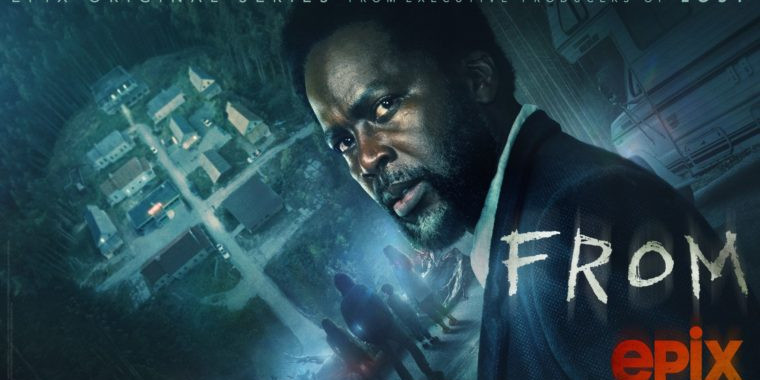 EPIX is keeping From for another season.

The sci-fi-horror series has been renewed for Season 2 on the cable network, Cancelled Soon TV has learned.

From, which centers on a nightmarish town that traps all those who enter, will continue to unravel its mysteries in 2023.

About From TV Show

From unravels the mystery of a nightmarish town that traps all those who enter. As the unwilling residents fight to keep a sense of normalcy and search for a way out, they must also survive the threats of the surrounding forest – including the terrifying creatures that come out when the sun goes down.

From is a co-production between EPIX Studios and MGM International Television Productions, and is produced by Midnight Radio and AGBO. Production wrapped last month in Nova Scotia, Canada. The series will be distributed by Netflix outside of the U.S.

How do you feel about this latest From news? Share your thoughts with us in the comments below and don’t forget to stay tuned for all the renew/cancel 2021-2022 and beyond news!