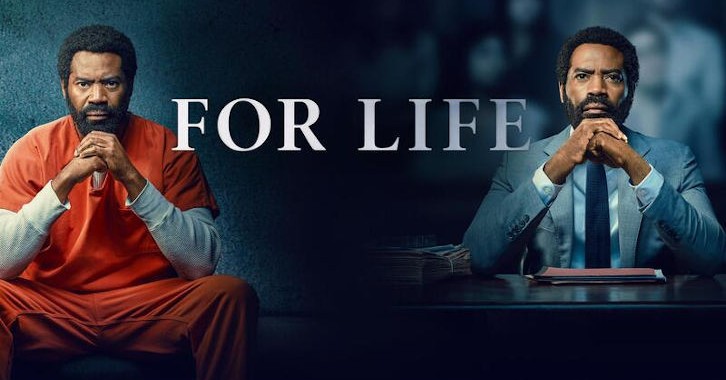 For Life will continue into Season 2.

ABC has renewed legal drama For Life for a second season, set to premiere during the 2020-21 season, Cancelled Soon TV has officially confirmed.

Co-creator Curtis “50 Cent” Jackson commented on the For Life renewal:

“For Life just got renewed for season two by ABC!. It’s more than just a show, it’s a fight for justice and we’re keeping the fight going. Isaac Wright Jr stood up to the system and won his freedom and now more than ever, we need to keep telling the story inspired by his life. Creator Hank Steinberg and his team of writers are ready to continue exploring and exposing the flaws in the system which is so important now more than ever. I told you it would happen.”

About For Life TV Show

Inspired by the life of Isaac Wright Jr., “For Life” is a fictional serialized legal and family drama about a prisoner who becomes a lawyer, litigating cases for other inmates while fighting to overturn his own life sentence for a crime he didn’t commit. His quest for freedom is driven by his desperate desire to get back to the family he loves and reclaim the life that was stolen from him. The show will also, through the window of his ferocious struggle and his complicated relationship with a progressive female prison warden, examine the flaws and challenges in our penal and legal systems.

How do you feel about this latest For Life news? Share your thoughts with us in the comments below and don’t forget to stay tuned for all the renew/cancel 2021-2022 and beyond news!