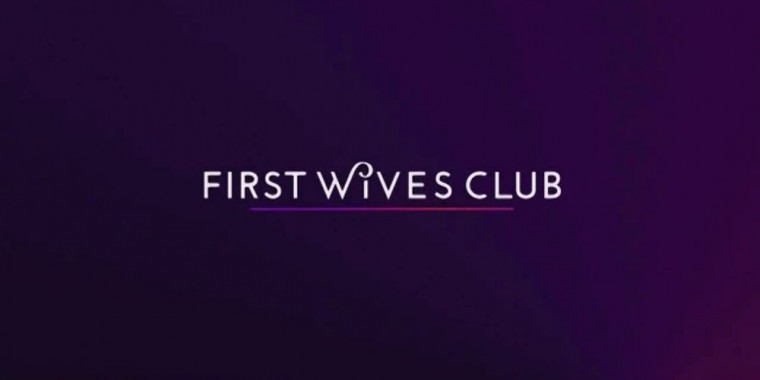 BET Plus has renewed the comedy-drama for a third season, Cancelled Soon TV has learned.

Season one followed best friends Ari (Ryan Michelle Bathe), Hazel (Jill Scott), and Bree (Michelle Buteau) as they reunited to help each other through rough patches in their lives. Tired of always being the ones to make sacrifices, they vowed to prioritize their friendship and have more fun. Along the way, the women learned that as long as they have each other, there's nothing they can't do and in season two, Ari, Hazel, and Bree will continue to find strength in their sisterhood. RonReaco Lee and Mark Tallman also revive their roles.
“Tracy Oliver’s ‘FIRST WIVES CLUB’ has been hugely successful on BET+, served as one of our signature originals at launch and helped us quickly become the largest African American focused SVOD service,” said Devin Griffin, General Manager, BET+. “Our subscribers loved season one and are eagerly awaiting season two.”

“I’m overwhelmed by all the love and support the first season has received from our audience. I’m beyond excited to work with BET and this amazing, hilarious cast on a second season! Let the hijinks and shenanigans begin,” said Tracy Oliver.

“FIRST WIVES CLUB” season one was met with huge fanfare as Bustle raved that “season two would be a welcome gift from the TV gods” and Jill Scott’s performance earned her an NAACP Image Award nomination for Outstanding Actress in a Comedy Series. Based on the popular 1996 film from Paramount Pictures, which featured Diane Keaton, Bette Midler, and Goldie Hawn, “FIRST WIVES CLUB” was one of the first series to help launch the #1 Black streaming platform, BET+.

"First Wives Club," the modern television remake of the classic 1996 revenge comedy starring Goldie Hawn, Bette Midler and Diane Keaton, now stars an all-star African American cast including Jill Scott, Ryan Michelle Bathe and Michelle Buteau. After neglecting their friendship, best friends Ari (Ryan Michelle Bathe), Hazel (Jill Scott) and Bree (Michelle Buteau) reunite to help each other through rough patches in their lives. Together, they navigate music superstar Hazel's tabloid-ridden divorce, campaign manager Ari's unsatisfying marriage and orthopedic surgeon Bree's cheating husband. Along the way, the women learn that as long as they have each other, there's nothing they can't do.

Wondering how your other BET Plus shows are doing? Check out the BET Plus 2021 TV scorecard page, where you can find the cancel/renew status of all BET Plus TV shows!

How do you feel about this latest First Wives Club news? Share your thoughts with us in the comments below and don’t forget to stay tuned for all the renew/cancel 2021-2022 and beyond news!