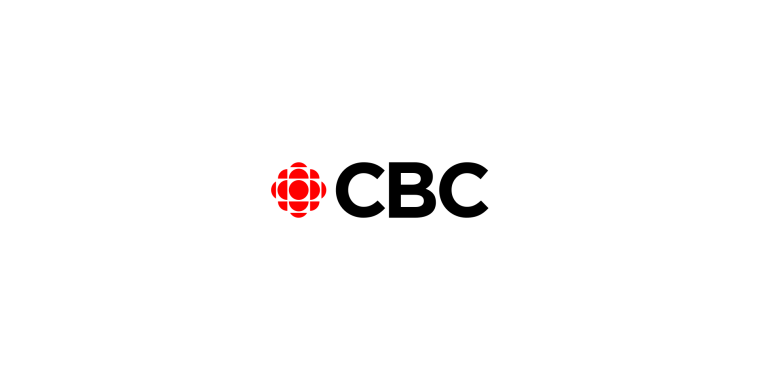 Feudal is staying in the CBC family.

The Canadian network has quietly renewed family drama Feudal for Season 2, ahead of its first-season premiere in 2021.

Feudal is set to continue the series in 2022.

FEUDAL (8x60, Six Eleven Media and eOne), created by Sheri Elwood (Call Me Fitz, Lucifer). FEUDAL tells the tale of the Finley-Cullens, a dysfunctional clan of adult half-siblings battling for control of their family business, The Moonshine, a ramshackle summer resort on the South Shore of Nova Scotia. The series is produced by Halifax-based Six Eleven Media and eOne, and production is now underway on location in Nova Scotia for broadcast on CBC in 2021.

"I couldn't be more thrilled to be telling this story with my partners at eOne, Charles Bishop and CBC," said Sheri Elwood. "It's a love letter to the place where I grew up, a passion project brought to life by a wildly talented cast, led by the glorious Jennifer Finnigan."

"Working with Sheri and the team at eOne has been a dream and we are very excited to be shooting this important live action series for CBC in our home province of Nova Scotia," said Six Eleven Media, CEO and Executive Producer, Charles Bishop.

“We are thrilled to work with Sheri on a new series along with our partners at CBC and Charles Bishop,” said Jocelyn Hamilton, eOne’s President, Canada, Television. “Featuring a stellar cast and biting comedic writing, Feudal will build on Sheri's previous work exploring dysfunctional family relationships.”

FEUDAL is an epic tale of lust, legacy and lobster, set against the backdrop of financial hardship, small town intrigue and a long-buried secret that threatens to annihilate the Finley-Cullens once and for all. Corrine Koslo (Anne with an E) and Peter MacNeill (This Life) play Bea and Ken Finley-Cullen, the heads of the family and owners of The Moonshine, their own little slice of paradise that is starting to become a nightmare - if only they could decide which of their flawed brood is fit to take over the business.

Jennifer Finnigan (Salvation) plays Lidia, an architect and the eldest sibling who wants to redevelop and exploit the valuable coastal property, giving her an opportunity to shine and overcome past disappointments, and Anastasia Phillips (Reign) plays her often-overlooked younger sister Rhian, who sees The Moonshine as her own chance to shine.

Other family members include Lidia’s sister Nora, the sexy local DJ, who knows all the family secrets and is played by Emma Hunter (Mr. D, Fridge Wars); Alexander Nunez (Avocado Toast) as Sammy, Lidia’s musically gifted adopted brother who holds secrets of his own; and Tom Stevens (Wayward Pines) as aging party boy Ryan, Rhian’s twin, who is running his own (illegal) business out of the resort. Allegra Fulton (The Shape of Water) plays Jill LeBlanc, an old family friend with some nefarious motives and secrets of her own. Jonathan Silverman (Weekend at Bernie’s) plays Daniel Bennett, Lidia’s husband and a star architect, suffering through his own mid-life crisis.

Wondering how your other CBC shows are doing? Check out the CBC 2021 TV scorecard page, where you can find the cancel/renew status of all CBC TV shows!

How do you feel about this latest Feudal news? Share your thoughts with us in the comments below and don’t forget to stay tuned for all the renew/cancel 2021-2022 and beyond news!