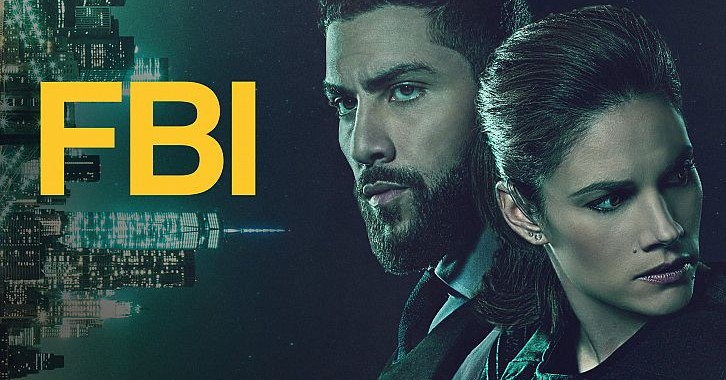 Paramount+ Subscribers In The U.S. Gain Access To All Seasons Beginning Friday, October 1; Current Season Episodes Broadcast On CBS And Available To Stream Live And On Demand On Paramount+

“CBS is the proud home of Dick Wolf’s signature FBI series and we look forward to growing its considerable audience even further with more viewer touch points domestically and globally,” said George Cheeks, President & CEO of CBS, and Chief Content Officer, News & Sports for Paramount+. “We are committed to maximizing the power and impact of one of our most popular franchises by growing the FBI brand across the ViacomCBS portfolio.”

“Over the course of NBCUniversal’s long relationship with Dick Wolf, we’ve seen the power of the Wolf Entertainment shows to resonate with viewers around the world, and FBI is no exception,” said Belinda Menendez, President and Chief Revenue Officer for NBCUniversal Global Distribution. “ViacomCBS is a valuable partner to us and we’re thrilled that through this agreement, audiences across America will soon have more ways to discover and enjoy this hugely successful show.”

From Emmy(R) Award winner Dick Wolf and the team behind the Law & Order brand, FBI is a fast-paced drama about the inner workings of the New York office of the Federal Bureau of Investigation. This elite unit brings to bear all their talents, intellect and technical expertise on major cases in order to keep New York and the country safe. Over the past four seasons, the series has starred an amazing ensemble cast, including Missy Peregrym, Zeeko Zaki, Jeremy Sisto, Alana De La Garza, John Boyd and Katherine Renee Turner. FBI is produced by Wolf Entertainment and Universal Television, a division of Universal Studio Group, in association with CBS Studios. Dick Wolf, Rick Eid, Alex Chapple, Arthur W. Forney and Peter Jankowski serve as executive producers.