Home | Cancellations & Renewals | Ex On The Beach Renewed Through Season 6 By MTV! 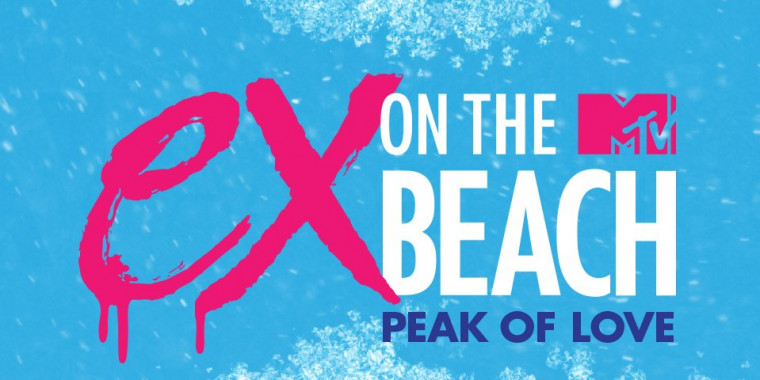 About Ex on the Beach TV Show

MTV today announced that the U.S. format of the global phenomenon Ex On The Beach has been greenlit for two new seasons. The dating series returns Thursday, March 31 at 8PM ET/PT with 12 hour-long episodes filmed at MTV's global production villa on the Gran Canaria Island of Spain. It will also air on MTV internationally in 180 countries beginning April 14th.

Featuring romantically embattled stars from Love Island, Big Brother, Too Hot To Handle, World of Dance, The Challenge, Double Shot at Love and Paradise Hotel, the cast navigates the excitement and heartbreak of romantic relationships with old lovers and new prospects while constantly being blindsided by the surprise arrival of their exes. As ex-lovers wash ashore, the daters will have to decide whether to rekindle a past flame or move on for good.

Singles this season include:

· Bryce Hirschberg (Too Hot To Handle)

Exes this season include:

· Nicole O'Brien (Too Hot To Handle)

Additionally, new seasons of localized versions of Ex on the Beach will be rolling out on MTV internationally this year including Celeb Ex on the Beach (UK), De Ferias Com O Ex (Brazil), La Venganza De Los Ex VIP (Latin America), and Ex on the Beach Double Dutch (Benelux).

How do you feel about this latest Ex on the Beach news? Share your thoughts with us in the comments below and don’t forget to stay tuned for all the renew/cancel 2021-2022 and beyond news!