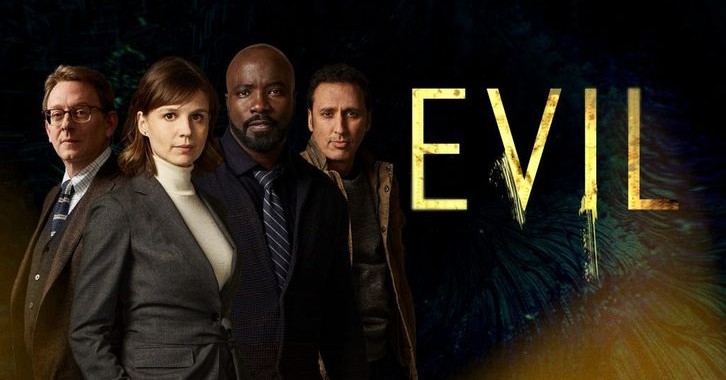 Robert and Michelle King’s dark and compelling CBS drama Evil is on the move. According to sources, negotiations are underway for the serialized show to relocate from the linear network to ViacomCBS streamer Paramount+.