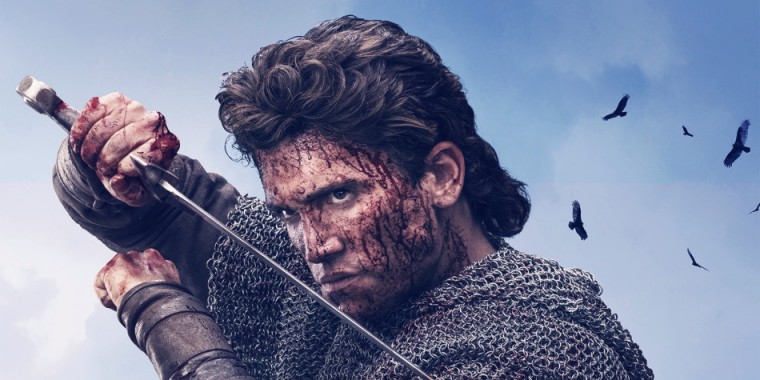 What changes await El Cid and Castilla after the death of King Fernando and the assassination of the Count of León? We will discover it in the second season of the series that narrates the experiences of Rodrigo Díaz de Vivar until he became one of the best known characters of the Spanish Middle Ages.

Created and produced by Zebra Producciones and written by Luis Arranz and Adolfo Martinez, the new Spanish Prime Original series, El Cid, retells from a contemporary perspective the story of the most famous Spaniard in history, a man trapped between two worlds and two cultures. A nobleman, a hero, a mercenary, a vassal, but also a man who could have been king. El Cid was centuries ahead of his time and became transcended by his own legend. Production will start in 2019 leading to a release in more than 200 countries and territories worldwide.

How do you feel about this latest El Cid news? Share your thoughts with us in the comments below and don’t forget to stay tuned for all the renew/cancel 2021-2022 and beyond news!