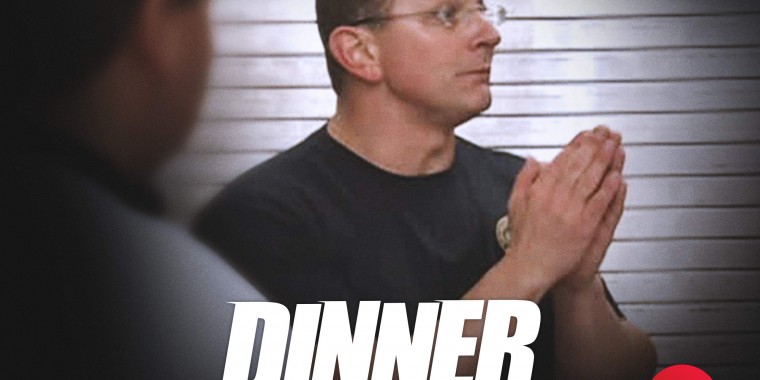 World class chef and host of the long-running hit series Restaurant: Impossible, Robert Irvine returns with new episodes of fan-favorite Dinner: Impossible, premiering Thursday, March 11th at 10pm ET/PT on Food Network. In each seemingly impossible mission, Robert and his team of sous chefs are challenged to overcome extraordinary obstacles and conditions that push Robert to his physical and mental limits, as he must prepare and serve delicious meals to groups of hungry and expecting guests before his allotted time runs out. Through four, hour-long episodes, Robert battles the elements while using limited resources to cook against the clock. From the majestic and historic island of Oahu, Hawaii, to the streets of Sin City, and an abandoned mining town in Cerro Gordo, California, Robert will attempt to rise to the challenge and prove that dinner is possible. Viewers can also stream the return of Dinner: Impossible on discovery+, with new episodes available weekly beginning March 11th.

"We are so excited to bring Dinner: Impossible to a new generation of fans, upping the ante with new missions that blend edge of your seat action and compelling emotion that teeter on the impossible, as Robert is pushed to the limit and beyond," said Courtney White, President, Food Network. "Robert Irvine has never met a challenge he won't accept, and it's his lunch pail work ethic and devotion to helping people in need that continue to make him a must-watch on Food Network."

"Dinner: Impossible wasn't just my first-ever television show and the way American audiences were introduced to me, it was where I met my wife Gail. Naturally, the show has always held a special place in my heart," said Robert Irvine. "Over the years it's been incredibly gratifying to learn that it meant so much to the fans, too. I'm so proud to announce we are coming back, and it is going to be bigger and better than ever, with breathtaking locales, production that is cinematic, and challenges that are downright diabolical."

In the premiere, Robert Irvine is whisked away on a helicopter for his first mission in Oahu, Hawaii - to make a feast without a kitchen for local residents using only produce and proteins he can gather on the legendary Kualoa Ranch. Robert and his team take on the weather as they harvest their ingredients to pull off the impossible. In another episode in Hawaii, Robert's mission is to prepare a five-star dinner for soldiers of the historic 25th Infantry Division to celebrate their 79th anniversary. Using only a mobile army field kitchen and meal rations, Robert must create a high-end dinner in just seven hours; but in order to earn more ingredients, Robert must conquer a series of demanding, military-style challenges. While in Las Vegas, Robert must cater three wedding receptions in only six hours, and don't miss as Robert travels to an abandoned mining town in Cerro Gordo, California, to prepare a meal for a group of paranormal enthusiasts, including Amy Bruni and Adam Berry from Travel Channel's Kindred Spirits, that would even please the local spirits that continue to haunt the property.

A culinary staple of Food Network, Robert continues his quest to help failing restaurants across the country in Restaurant: Impossible, with new episodes beginning Thursday, March 11th at 9pm ET/PT on Food Network. In each episode, Robert visits struggling restaurant owners to help them turn around their fortunes in just two days. Viewers can catch up on previous episodes on discovery+.

Visit Food Network's social media platforms to celebrate the return of Dinner: Impossible with exclusive videos from Robert and fan Q&A's. Plus, get the first look as Robert travels to an extra-special destination for an important mission. Follow along at #DinnerImpossible and #RestaurantImpossible for updates on Robert's continued mission to help restaurant owners during the pandemic.

How do you feel about this latest Dinner: Impossible news? Share your thoughts with us in the comments below and don’t forget to stay tuned for all the renew/cancel 2020-21 and beyond news! 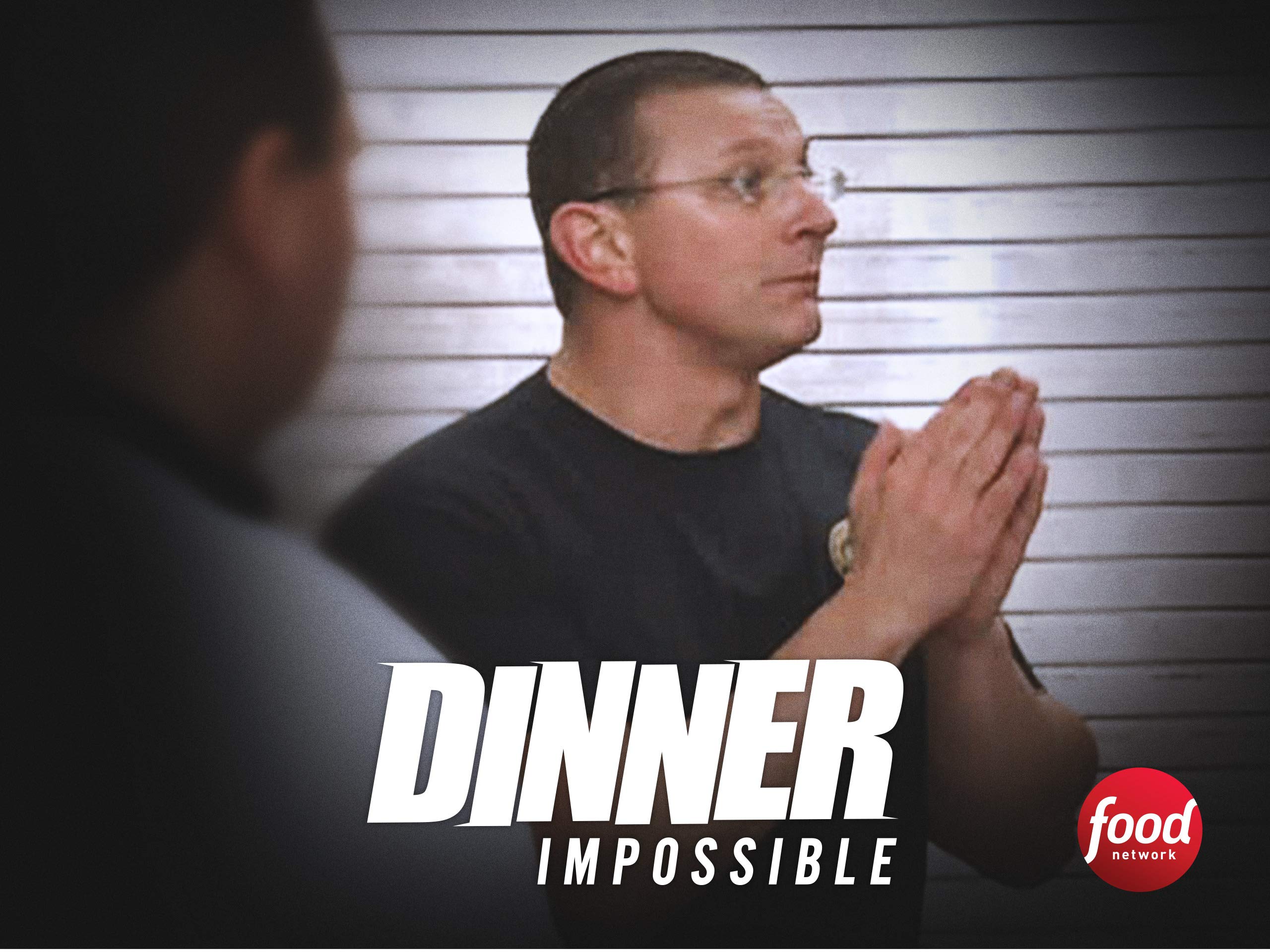