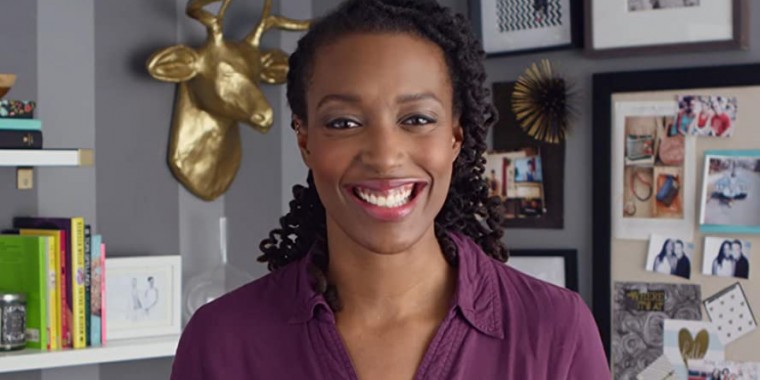 The six-part miniseries is set to premiere today, Tuesday July 21 on the MTV Impact YouTube and MTV Decoded Facebook channels

Today, MTV News is launching a brand new season of the hit digital series, “Decoded,” with six weekly episodes hosted by Franchesca Ramsey. Given the age of social justice reform and the rise of the #BlackLivesMatter movement, the entire season will be focused on “Decoding the Police.”

Each episode will tackle a different dynamic of the American police system, from dispelling the notion of good cops Vs. bad cops, the truth (and lies) of the “War on Drugs,” and what defunding the police might actually mean in a nation deeply reliant on its police system–one that negatively impacts persons of color at disproportionate rates.

“Despite today’s current climate, it’s been really inspiring and encouraging to see so many people sharing past episodes of ‘Decoded’ to start conversations about Black Lives Matter and police violence. By focusing our newest season entirely on policing, I’m really hoping we’re able to help people better understand the movement to Defund the Police and make our communities safer for everyone,” said Ramsey.

"Decoded" is tackling the most important social issue of our time: Defunding The Police. In this six part mini-series, we'll look at the myths and realities that keep our system of policing in power and show what alternatives beyond the police could make our communities safe for everyone.

How do you feel about this latest Decoded news? Share your thoughts with us in the comments below and don’t forget to stay tuned for all the renew/cancel 2021-2022 and beyond news!