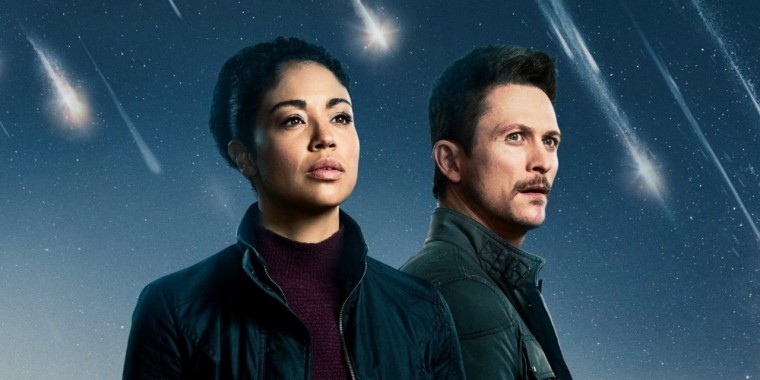 NBC has cancelled Debris after one season.

Cancelled Soon TV can officially confirm that the sci-fi drama won’t reassemble for Season 2 on NBC or any other network.

Per insiders, Debris Season 2 is not moving forward, despite hopes that the drama could resurrect on another platform in the (now confirmed) event of cancellation.

The series follows two agents from two different continents who investigate an alien spacecraft wreckage and its mysterious effects on humankind.

· When wreckage from a destroyed alien spacecraft scatters across the Western Hemisphere, it soon becomes apparent the pieces are messing with the laws of physics, changing lives in ways we can't comprehend. Two agents from different continents, and different mindsets, are tasked to work together to recover the debris, whose mysteries humankind is not quite ready for.

· "Debris" is produced by Frequency Films and Legendary Television in association with Universal Television.

How do you feel about this latest Debris news? Share your thoughts with us in the comments below and don’t forget to stay tuned for all the renew/cancel 2021-2022 and beyond news!