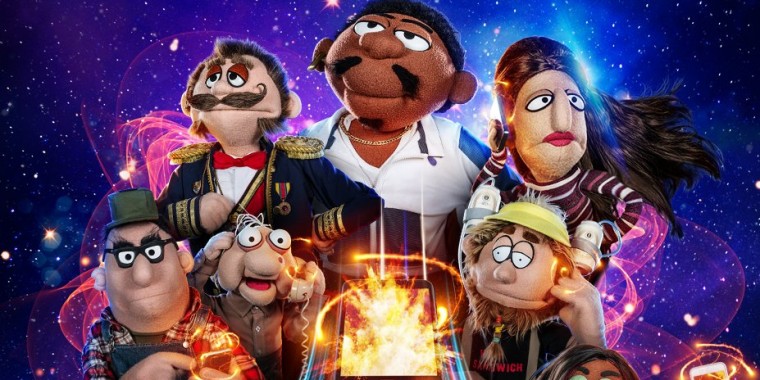 COMEDY CENTRAL'S EMMY-NOMINATED "CRANK YANKERS" IS BACK WITH A NEW SEASON STARTING ON WEDNESDAY, MAY 5 AT 10:30PM ET/PT

NEW YORK, NY (April 15, 2021) - Comedy Central today announced that the Emmy-nominated series Crank Yankers will make its return on Wednesday, May 5 at 10:30PM ET/PT. Crank Yankers brings the classic art of the prank phone call to life. Yankerville's puppet citizens (voiced by celebrities and comedians) crank call real people - whether they like it or not.

Crank Yankers premiered in 2002 and ran for four seasons on Comedy Central. The series returned with a fifth season in 2019. Last year, it was honored with its first Emmy nomination for Outstanding Voice-Over Performance.

Fans can find previous seasons one through four on Paramount+, the streaming service from ViacomCBS.

How do you feel about this latest Crank Yankers news? Share your thoughts with us in the comments below and don’t forget to stay tuned for all the renew/cancel 2021-2022 and beyond news!