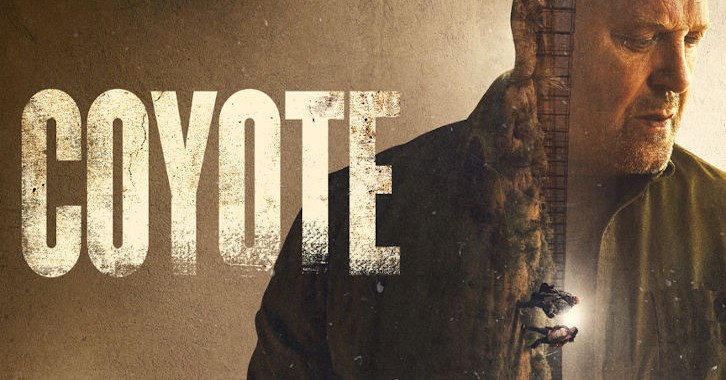 Miss my #Coyote family! Can't wait to get back to work! In the meantime, enjoy season one! @paramountplus @SPTV pic.twitter.com/rYmHUzNYMW

Coyote is the story of Ben Clemens (Chiklis), who after 32 years as a border patrol agent, is forced to work for the very people he spent his career trying to keep out of America. Now exposed to life on the other side of the wall, Ben will start to question his black and white views of the world, challenging his ideology and his loyalties.

· ADRIANA PAZ (The Empty Hours) will portray Silvia, the proprietor of the local taqueria. Adriana Paz is represented by McKeon / Myones Entertainment.

· KRISTYAN FERRER (Sin Nombre, 600 Miles) will portray Chayo, a member of the Cartel and has a very personal ax to grind. Kristyan Ferrer is represented by Vision Entertainment.

· OCTAVIO PISANO (Ms. Purple, If Loving is Wrong) will portray Sultan, member of the Cartel, he is a second generation Mexican American who has fled to Mexico. Octavio Pisano is represented by CAA and GSA Entertainment.

How do you feel about this latest Coyote news? Share your thoughts with us in the comments below and don’t forget to stay tuned for all the renew/cancel 2021-2022 and beyond news!