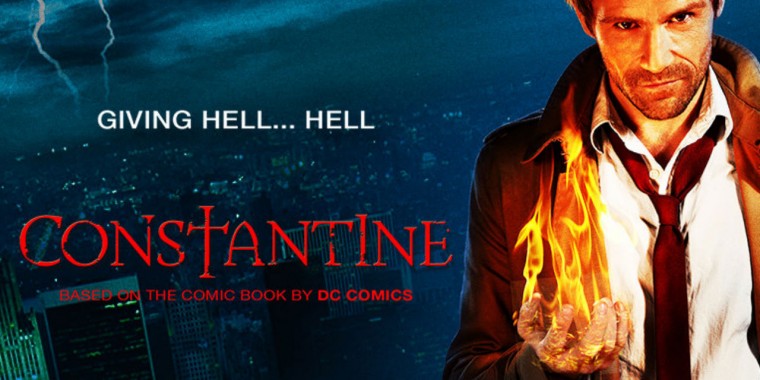 Deadline understands that Abrams’ production company Bad Robot is working with the WarnerMedia streamer on the reboot, which will see the character as a young Londoner. We hear that Bolton has written the pilot script with plans to open a writers room in March.

The character is set to be cast as a diverse lead, a departure from the one played by Matt Ryan in the NBC series, which aired for one season between 2014-2015. That series was developed by David Goyer and Daniel Cerone and similarly based on the DC Comics character John Constantine, a British exorcist and occult detective who hunts the supernatural.

Based on the wildly popular comic book series "Hellblazer" from DC Comics, seasoned demon hunter and master of the occult John Constantine (Matt Ryan, "Criminal Minds") is armed with a ferocious knowledge of the dark arts and a wickedly naughty wit. He fights the good fight - or at least he did. With his soul already damned to hell, he's decided to abandon his campaign against evil until a series of events thrusts him back into the fray, and he'll do whatever it takes to protect the innocent. With the balance of good and evil on the line‎, Constantine will use his skills to travel the country, find the supernatural terrors that threaten our world and send them back where they belong. After that, who knows... maybe there's hope for him and his soul after all.

How do you feel about this latest Constantine news? Share your thoughts with us in the comments below and don’t forget to stay tuned for all the renew/cancel 2021-2022 and beyond news!