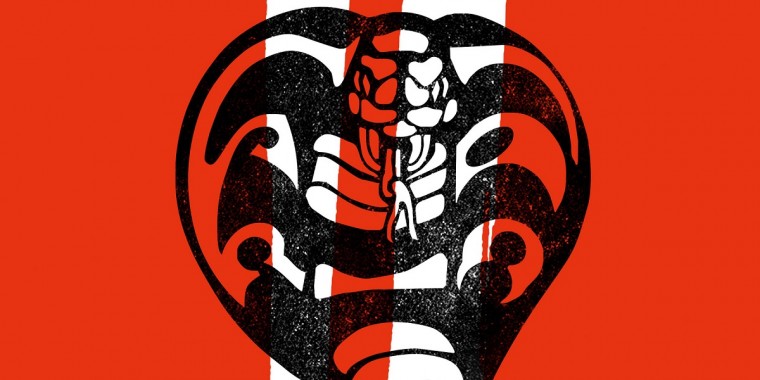 The 4th season renewal comes ahead of a third season on Netflix, which is set to release Janaury 8, 2021.

Cobra Kai Season 4 is scheduled to drop in 2022 and hasn’t been set as the last in the series, leaving the door open for a fifth season in 2023. Stay tuned on that front…