Home | Cancellations & Renewals | City on a Hill Renewed For Season 3 By Showtime! 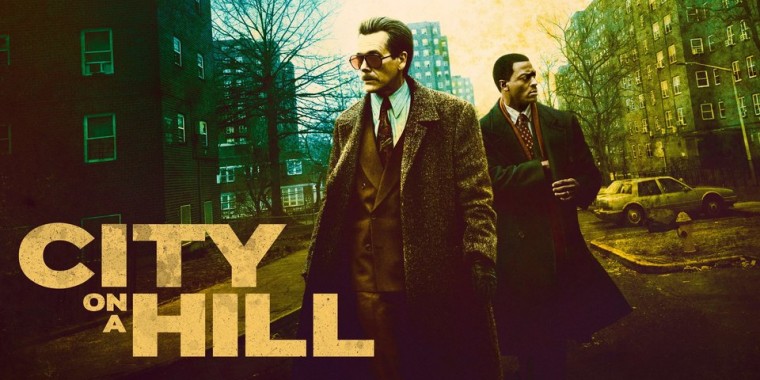 About City on a Hill TV Show

SHOWTIME has picked up a third season of its acclaimed Boston crime drama CITY ON A HILL. Starring Emmy nominee Kevin Bacon and Screen Actors Guild(R) award winner Aldis Hodge, season three will be eight one-hour episodes and is set to resume production in New York later this year to premiere in 2022. CITY ON A HILL is executive produced by multiple Emmy winner Tom Fontana (Homicide: Life on the Street), who also serves as showrunner. The announcement was made today by Gary Levine and Jana Winograde, Presidents of Entertainment, Showtime Networks.

Season two of CITY ON A HILL centered on a federal housing project in the Roxbury neighborhood of Boston plagued with drug violence and a rightful distrust in local law enforcement. FBI agent Jackie Rohr (Bacon) works to exploit Boston's defective criminal justice system in a desperate attempt to salvage his own career. Unfortunately for Jackie, assistant district attorney Decourcy Ward (Hodge) is onto his adversary's latest misstep. In time, the personal antagonism between these two escalates to an all-out war between the offices of the U.S. Attorney and the Suffolk DA. No one is safe from the collateral damage. At the conclusion of season two, Decourcy pursues justice in and out of the courtroom and despite his maneuvering, Jackie discovers that he can't escape his past and gets ousted from the FBI.

How do you feel about this latest City on a Hill news? Share your thoughts with us in the comments below and don’t forget to stay tuned for all the renew/cancel 2021-2022 and beyond news!