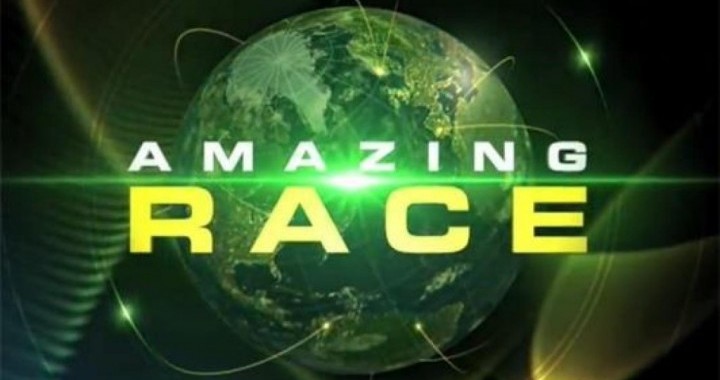 The Critically Acclaimed Comedy “One Day at a Time” Makes Its Network Debut Monday, Oct. 12 with Back-to-Back Episodes, from 9:00-10:00 PM

Based on Current Production Timelines, New and Returning Primetime Series Could Begin Airing in November

CBS announced today a slate of upcoming program premieres for September and October. The series include a mix of original news and alternative programming, and two scripted dramas and one comedy series making their broadcast network debuts.

“This is hardly a traditional fall season, but we are prepared with a strong slate of original content while our regular scripted series begin production,” said Kelly Kahl, President, CBS Entertainment. “Based on our current timeline, we hope to start rolling out our previously announced fall series as they become available in November.”The upcoming broadcasts from CBS News include: television’s #1 news program, 60 MINUTES, premiering Sunday, Sept. 20* (7:30-8:30 PM, ET/7:00-8:00 PM, PT); a special edition of 48 HOURS: SUSPICION on Wednesdays beginning Sept. 9 (10:00-11:00 PM, ET/PT); the return of 48 HOURS’ Saturday edition on Sept. 12 (10:00-11:00 PM, ET/PT); and the launch of the new six-part series THE FBI DECLASSIFIED on Tuesday, Oct. 13 (10:00-11:00 PM, ET/PT). THE FBI DECLASSIFIED, narrated by Alana De La Garza, from the CBS drama FBI, gives viewers unprecedented access to some of the biggest cases handled by real-life FBI agents and analysts. The broadcast is produced by the award-winning team behind CBS News’ 48 HOURS.

The broadcast premiere of the drama MANHUNT: DEADLY GAMES* from Lionsgate and Spectrum Originals will debut Monday, Sept. 21 (10:00-11:00 PM, ET/PT). The scripted true crime anthology series, starring Cameron Britton, Jack Huston and Carla Gugino, chronicles one of the largest and most complex manhunts on U.S. soil following the deadly terrorist attack at the 1996 Olympic Games in Atlanta.

The critically acclaimed comedy ONE DAY AT A TIME* from Pop and Sony Pictures Television debuts on network television with all episodes from its fourth season beginning with back-to-back episodes on Monday, Oct 12 (9:00-10:00 PM ET/PT). The award-winning series inspired by Emmy winner Norman Lear’s 1975 show of the same name, starring Screen Actors Guild Award winner Justina Machado, tells the story of the Cuban American Alvarez family.

Additional programming for September and October will be announced at a later date.

*The inaugural season of STAR TREK: DISCOVERY premiered Sept. 24, 2017 on CBS All Access, with a special first episode debut the same night on the CBS Television Network.

*The fourth season of ONE DAY AT A TIME premiered on Pop March 24.

About STAR TREK: DISCOVERY Season One

About ONE DAY AT A TIME

About THE FBI DECLASSIFIED

THE FBI DECLASSIFIED is from the award-winning team behind CBS News’ 48 HOURS. Anthony Batson is the executive producer. Matthew DeVoe is the director. Ruth Chenetz is the senior producer. Alicia Tejada is the senior coordinating producer. Pat Milton and Josh Gaynor are the development producers.

About The Amazing Race TV Show

THE AMAZING RACE delivered 5.42 million viewers this past season. The series' streaming viewership is up +93% on Paramount+ from its prior season. The series amassed 748 million potential social media impressions this season.

The Amazing Race is a multi-Emmy Award-winning reality series hosted by Emmy Award- nominated host Phil Keoghan, which pits 11 teams, each comprised of two members, against each other on a trek around the world for approximately 25 days. At every destination, each team must compete in a series of challenges, some mental and some physical, and only when the tasks are completed will they learn of their next location. Teams who are the farthest behind will gradually be eliminated as the contest progresses, with the first team to arrive at the final destination winning $1 million.

How do you feel about this latest The Amazing Race news? Share your thoughts with us in the comments below and don’t forget to stay tuned for all the renew/cancel 2021-2022 and beyond news!