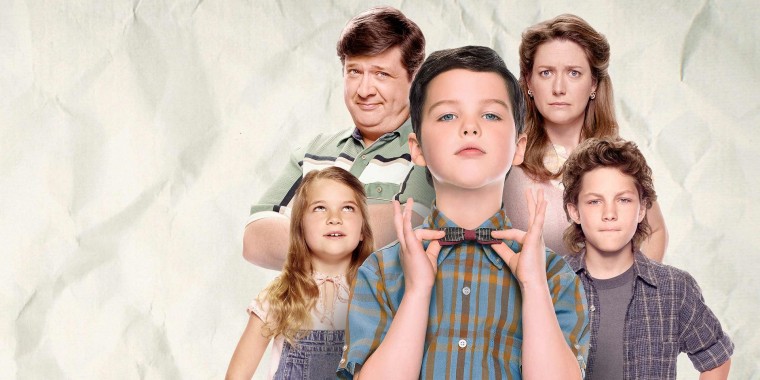 #1 Comedy YOUNG SHELDON Debuts Thursday, Nov. 5 at 8:00 PM, Leading into the Series Premiere of New Comedy B POSITIVE at 8:30 PM, Followed by

Monday’s Popular One-Hour Comedy Block of THE NEIGHBORHOOD at 8:00 PM and

BOB ♥ ABISHOLA at 8:30 PM Returns, Followed by the Hit Drama

These programs join the previously announced season premieres of 60 MINUTES and 48 HOURS, which have already debuted, and THE AMAZING RACE, on Wednesday, Oct. 14. CBS’ 2020-2021 Primetime Premiere Dates For 10 Series