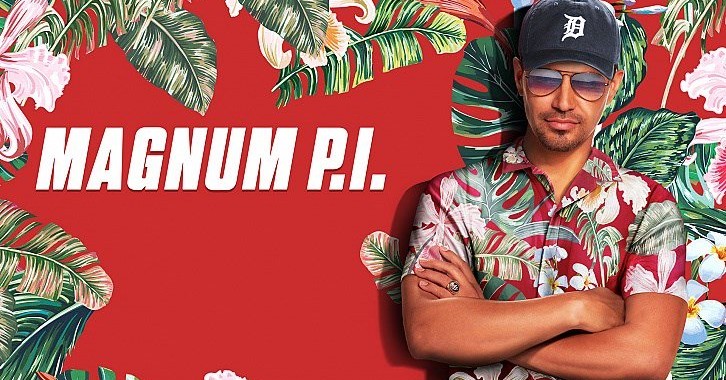 UPDATE: The network has also renewed freshmen entries All Rise and The Unicorn for second seasons.

Network to Return Seven Shows with Over 10 Million Viewers Per Week, More than Any Other Network

CBS Also #1 In Primetime, Daytime and Late Night for the Fourth Consecutive Season

CBS today announced the return of 23 series, renewing 80% of its top-rated lineup for the 2020-2021 broadcast season. The Network will announce its new series and 2020-2021 primetime schedule in the coming weeks.

“Thanks to these exceptional shows, we’re going to win the current season by 1 million viewers,” said Kelly Kahl, President, CBS Entertainment. “Next year, we’ll have these strong returning series as our foundation… and Super Bowl LV too. It’s a well-balanced lineup across Entertainment, News and Sports that will put us in an incredibly stable position for 2020-2021.”

Highlights for returning shows include:

· CBS has renewed seven shows watched by over 10 million viewers per week, more than any other network: NCIS, FBI, BLUE BLOODS, YOUNG SHELDON, BULL, 60 MINUTES and FBI: MOST WANTED.

· All shows from this season’s Monday night lineup have been renewed. THE NEIGHBORHOOD and BOB (HEARTS) ABISHOLA rank among the top comedies on television, with larger audiences than every comedy on all other networks. ALL RISE is the #3 new drama on any network, and BULL has been Monday’s top entertainment series at 10:00 PM this season, averaging over 10.5 million viewers.

· YOUNG SHELDON and MOM return as the #1 and #2 comedies on television.

· MACGYVER, MAGNUM P.I. and BLUE BLOODS return from a night the Network wins this season by +3.6 million viewers.

CBS is on track to finish the current season as America’s Most Watched Network for the 12th consecutive year by a margin of 1 million viewers. The Network is also #1 in primetime, daytime and late night for the fourth straight year.

Magnum P.I. is a modern take on the classic series centering on Thomas Magnum, a decorated former Navy SEAL who, upon returning home from Afghanistan, repurposes his military skills to become a private investigator. A charming rogue, an American hero and a die-hard Detroit Tigers fan, Magnum lives in a guest cottage on Robin’s Nest, the luxurious estate where he works as a security consultant to supplement his P.I. business. The "majordomo" of the property is Juliet Higgins, a beautiful and commanding disavowed MI:6 agent whose second job is to keep Magnum in line, with the help of her two Dobermans. When Magnum needs back-up on a job, he turns to his trusted buddies and fellow POW survivors, Theodore "TC" Calvin, a former Marine chopper pilot who runs Island Hoppers, a helicopter tour business, and Orville "Rick" Wright, a former Marine door-gunner-turned-impresario of Oahu's coolest nightclub and the most connected man on the island. Suspicious of Magnum’s casual attitude and presence at his crime scenes, Detective Gordon Katsumoto finds that he and Magnum are more alike than either of them care to admit. With keys to a vintage Ferrari in one hand, aviator sunglasses in the other, and an Old Düsseldorf longneck chilling in the fridge, Thomas Magnum is back on the case!

How do you feel about this latest Magnum, P.I. news? Share your thoughts with us in the comments below and don’t forget to stay tuned for all the renew/cancel 2021-2022 and beyond news!