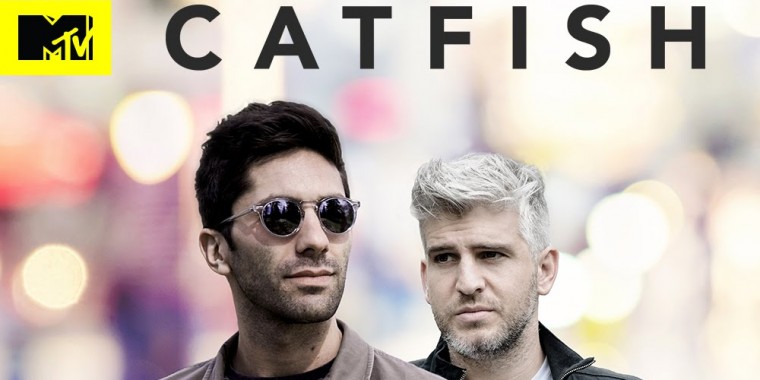 First-ever MTV’s Catfish: The Podcast set to launch in partnership with Wondery, hosted by Nev Schulman and showcasing classic episodes

In this season of giving, Executive Producer and host Nev Schulman and co-host Kamie Crawford team up remotely to unwrap some of the biggest Catfish surprises to date. From deceiving roommates and reality stars to twins and international borders, more lies are tossed around, more traps are set and more hearts are on the line than ever before.

To celebrate the 10th anniversary of the original Catfish documentary, MTV will kick off premiere day with The 10 Years of Catfish-athon at 11AM ET/PT starting with the groundbreaking film that made its worldwide debut at Sundance in 2010 and followed by the most outrageous episodes of the past eight seasons. Now, a decade later, the documentary that captured Nev’s own online friendship has ignited a cultural phenomenon, hit television series, new dictionary definition and countless stories of deception, redemption, and new relationships found along the way.

Coinciding with the franchise milestone, MTV’s Catfish: The Podcast will launch on Wednesday, December 9th in partnership with Wondery. Hosted by Schulman, the podcast will feature classic episodes of past seasons, reliving the most iconic moments in the series’ history. New episodes will drop each Wednesday and are available on Apple Podcasts, Spotify, and everywhere podcasts are heard.

Catfish: The TV Show is produced by Critical Content and Catfish Picture Company for MTV.

· MTV's Catfish: The TV Show - Catfish is back as the hosts are traveling the country, boosted by their boots on the ground powers to track down leads as they dive deep into murky depths to uncover how far catfishing goes in 2022! From small-town elusive crushes to mysterious international pop stars, love hangs in the balance around every turn!

How do you feel about this latest Catfish: The TV Show news? Share your thoughts with us in the comments below and don’t forget to stay tuned for all the renew/cancel 2021-2022 and beyond news!