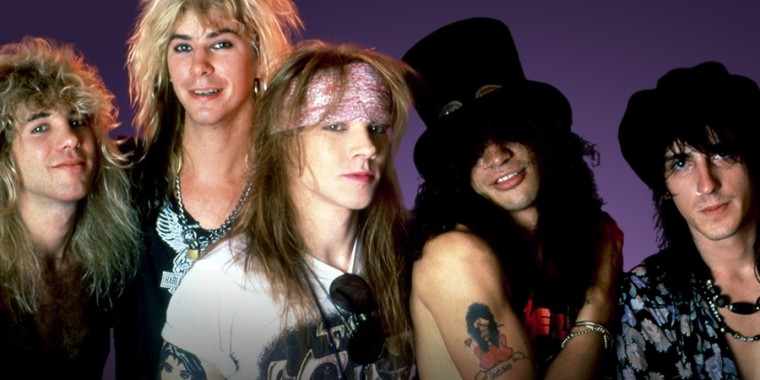 About Breaking the Band TV Show

While most frontmen are by nature notoriously wild, unpredictable and full of excess Jon Bon Jovi was instead addicted to the business of music. February 2022 premieres begin with Bon Jovi: Frontman on Saturday, February 5 at 8pm ET/ 5pm PT with a look at how the Bon Jovi founder and lead singer turned one of the most anarchic and decadent lifestyles as a rock star into a corporate leadership role. An uncompromising vision is also at the heart of heavy metal band Iron Maiden with their screeching vocals over a freight train of guitar and spectacular live shows. On Sunday, February 6 at 8pm ET/ 5pm PT Iron Maiden: Breaking the Band dives into the battles between founder Steve Harris whose vision for the band clashed with lead vocalist Bruce Dickinson after their meteoric rise was challenged by rising competition in a changing musical world. Immediately following on Sunday, February 6 at 9pm ET/ 6pm PT it's Judas Priest: Breaking the Band about the prolific heavy metal band with their louder, faster, harder style defining a generation of music. But with massive success came life threatening addictions, an accusation of murder and a secret that could destroy the band.

Wondering how your other Reelz shows are doing? Check out the Reelz 2021 TV scorecard page, where you can find the cancel/renew status of all Reelz TV shows!

How do you feel about this latest Breaking the Band news? Share your thoughts with us in the comments below and don’t forget to stay tuned for all the renew/cancel 2021-2022 and beyond news!