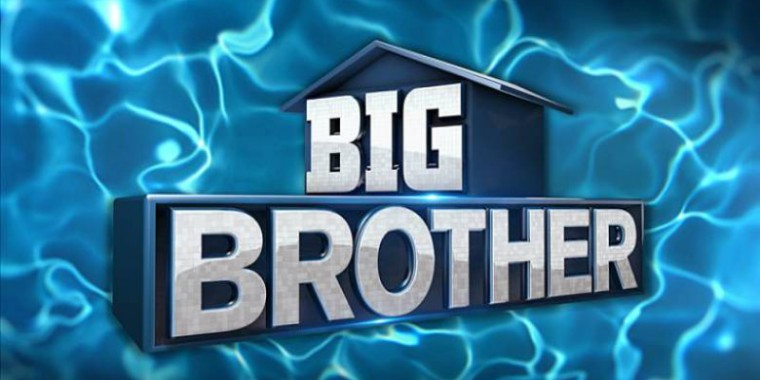 Since its premiere on CBS in the summer of 2000, BIG BROTHER continues to be one of television’s top-rated summer series in young demographics. Summer-to-date, the Wednesday and Thursday episodes are tops in key demos among all broadcasts.

On digital platforms, the BIG BROTHER Live Feeds are up double-digit percentage points over last season in both total streams and time spent. Across social, season-to-date, BIG BROTHER: ALL STARS is experiencing a +75% increase in linear social interactions compared to last season (episode 1 through episode 36) (according to Nielsen Social).

“At BIG BROTHER, we always say ‘expect the unexpected,’ but 2020 gave us our biggest challenge to date! We could not be prouder of the entire team who delivered a fantastic season under such extreme circumstances,” said Mitch Graham, Senior Vice President, Alternative Programming, CBS Entertainment. “It feels fitting for this unprecedented season to conclude with an announcement of the show’s return next summer.”

BIG BROTHER follows a group of people living together in a house outfitted with 94 HD cameras and more than 113 microphones, recording their every move 24 hours a day. Each week, someone will be voted out of the house, with the last remaining Houseguest receiving the grand prize of $500,000. BIG BROTHER is produced by Emmy Award-winning producer Allison Grodner and Rich Meehan for Fly on the Wall Entertainment in association with Endemol Shine North America.

BIG BROTHER follows a group of people living together in a house outfitted with 94 HD cameras and more than 113 microphones, recording their every move 24 hours a day. Each week, someone will be voted out of the house, with the last remaining Houseguest receiving the grand prize of $500,000. BIG BROTHER is produced by Emmy Award-winning producer Allison Grodner and Rich Meehan for Fly on the Wall Entertainment in association with Endemol Shine North America.

How do you feel about this latest Big Brother news? Share your thoughts with us in the comments below and don’t forget to stay tuned for all the renew/cancel 2020-21 and beyond news! 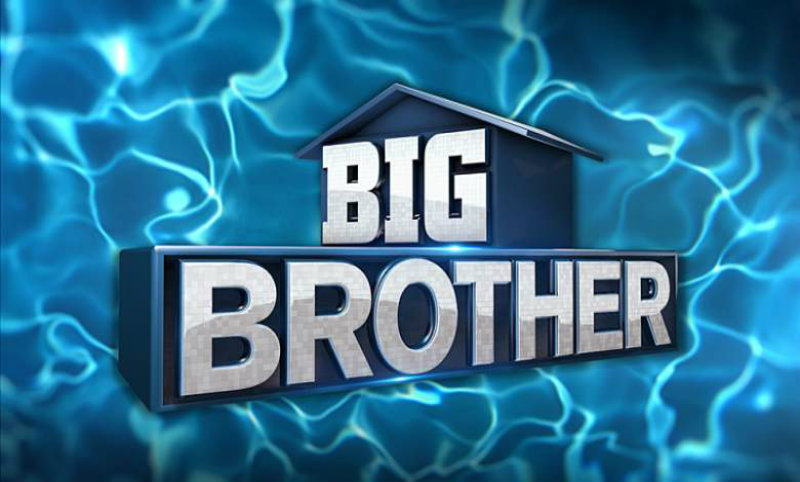