Home | Cancelled or Renewed? | Beyond The Edge Cancelled by CBS After Season 1 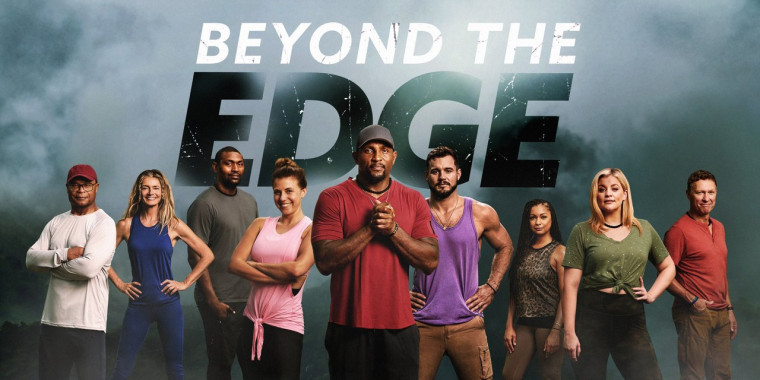 Fans of Beyond the Edge on CBS would not be seeing the show for another season. With the channel having Big Brother, Survivor, The Amazing Race, and numerous other reality and survival shows, the comparison is inevitable. Due to the series having a similar theme and elements to these pre-existing shows, the series became one of the lowest-rated shows on the network.

In the show, famous people attempt to survive for two weeks amid the life-threatening wildlife, intense heat, and exotic jungle of Panama. The celebs raise more money for their causes with every day they survive and every challenging task they complete with their team. 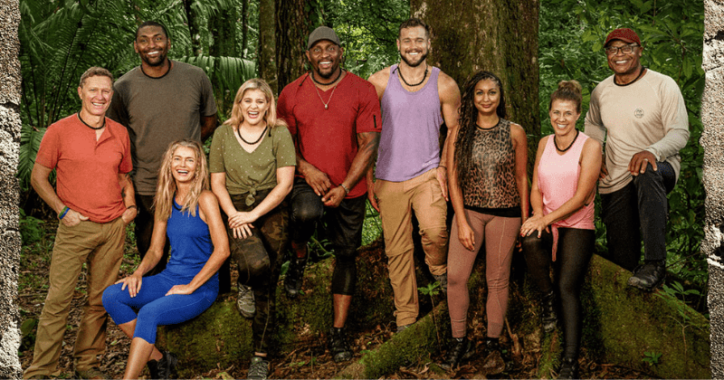 About Beyond The Edge TV Show

BEYOND THE EDGE features nine celebrities trading their worlds of luxury to live in the dangerous jungles of Panama, where they face off in epic adventures and endure the most brutal conditions, as they push themselves to go far beyond their comfort zone. From the producers of “Naked and Afraid” comes the most intense celebrity adventure ever attempted, where only teamwork, perseverance and finding the inner strength they never knew they possessed can get them through another day and raise money for their chosen charities. The show is hosted by SHOWTIME Sports announcer Mauro Ranallo.

How do you feel about this latest Beyond The Edge news? Share your thoughts with us in the comments below and don’t forget to stay tuned for all the renew/cancel 2021-2022 and beyond news!