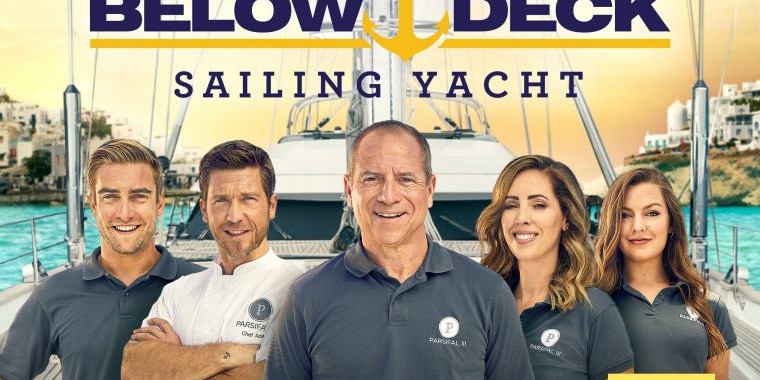 This season, Gary and Daisy leave their contentious dynamic behind as they bring their relationship into uncharted waters. Meanwhile, Daisy's desire for smooth sailing with her team is endangered as resentments between the stews emerge and threaten the hierarchy of the boat. In the galley, chef Marcos strives for the same standard of excellence he is accustomed to on land but is pushed to his limits to sustain that at sea. With a twisted love pentagon, a litany of gruesome injuries and a dangerous, potentially vessel-crippling accident that threatens the safety of everyone on board, this is Parsifal III's most epic charter season yet.

Catch up on the first two seasons of "Below Deck Sailing Yacht" streaming now on Peacock.

How do you feel about this latest Below Deck Sailing Yacht news? Share your thoughts with us in the comments below and don’t forget to stay tuned for all the renew/cancel 2021-2022 and beyond news!