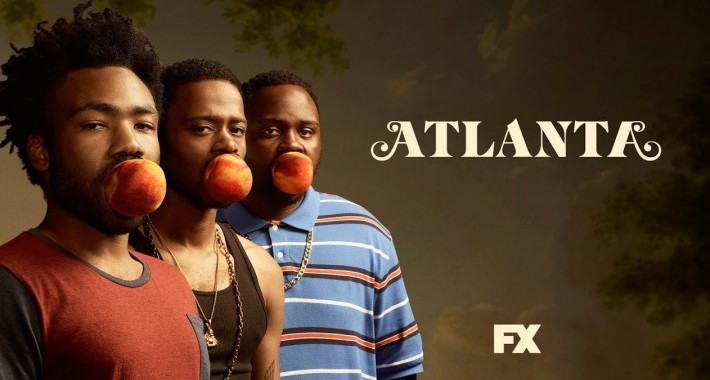 Atlanta is at the end of the road.

FX has announced that the critically-acclaimed drama will end after its previously-announced fourth season.

The news comes ahead of the third season premiere on March 24, 2022.

Said Amazon of the penultimate season:

“The new season is everything you’ve come to expect from Atlanta.”

Commenting on the decision to end Atlanta, Glover said:

“To be honest, I kind of wanted it to end after Season 2. The story was always supposed to be what it was.”

The fourth and final season of Atlanta is set to premiere in fall 2022.

FX HAD ordered a fourth season of its Emmy(R) and Golden Globe(R) award winning hit comedy series Atlanta, it was announced today by Eric Schrier, President, FX Entertainment. Production of seasons three (previously ordered on 6/7/18) and four – both eight episodes each – are scheduled to begin next spring.

“What more can be said about Atlanta than the critical acclaim and accolades that Donald, Paul, Dianne, Stephen and Hiro have earned for two exceptional seasons of what is clearly one of the best shows on television,” said Schrier. “This group of collaborators and cast have created one of the most original, innovative stories of this generation and we are proud to be their partners.”

The second season, Atlanta Robbin’ Season, was hailed as the best show on television. In Atlanta Robbin’ Season, two cousins work through the Atlanta music scene in order to better their lives and the lives of their families. “Earn Marks” (Donald Glover) is a young manager trying to get his cousin’s career off the ground. “Alfred Miles” (Brian Tyree Henry) is a new hot rapper trying to understand the line between real life and street life. “Darius” (Lakeith Stanfield) is Alfred’s right-hand man and visionary. “Van” (Zazie Beetz) is Earn’s best friend and the mother of Earn’s daughter.

How do you feel about this latest Atlanta news? Share your thoughts with us in the comments below and don’t forget to stay tuned for all the renew/cancel 2021-2022 and beyond news!