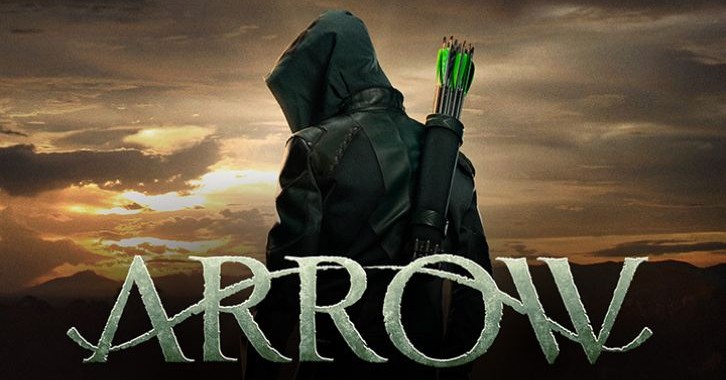 The CW is officially not moving forward with Green Arrow and the Canaries, its planned spinoff from long-running superhero series Arrow. Green Arrow and The Canaries aired as an episode of Arrow‘s final season in January. The other outstanding CW planted spinoff, The 100 prequel, which aired as part of the survival drama’s final season, remains in contention. The options on the casts of both offshoots expired last year.

After a violent shipwreck, billionaire playboy Oliver Queen (Stephen Amell) was missing and presumed dead for five years before being discovered alive on a remote island in the Pacific. He returned home to Starling City, bent on righting the wrongs of his family and fighting injustice. To do this, he creates the persona of Arrow – a vigilante – and allies himself with former military man John Diggle (David Ramsey) and computer science expert Felicity Smoak (Emily Bett Rickards), while keeping his secret from those closest to him.

How do you feel about this latest Arrow news? Share your thoughts with us in the comments below and don’t forget to stay tuned for all the renew/cancel 2021-2022 and beyond news!