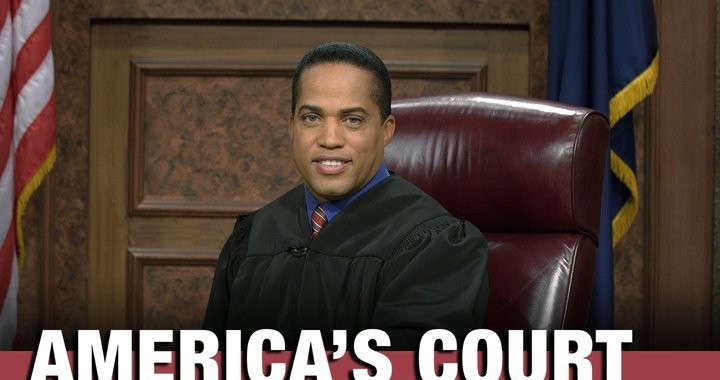 “As we start our eleventh season, AMERICA’S COURT WITH JUDGE ROSS is our first and longest-running court series, and we are enthusiastic to continue its success and longevity for another seven seasons,” said Byron Allen, Founder/Chairman/CEO of Entertainment Studios/Allen Media Group. “Judge Kevin Ross in an outstanding television host and judge. Allen Media Group and the audience are very fortunate to have his enormous talents available to us for another seven seasons.”

“It’s been an amazing ride! Byron Allen’s unwavering vision delivered us to the viewers, and our fans still love what we bring to television,” said Judge Kevin Ross. “I’m grateful to our dedicated team, and beyond excited to continue presiding over AMERICA’S COURT WITH JUDGE ROSS for as long as our audience will have us.”

AMERICA'S COURT WITH JUDGE ROSS - Nominated for an Emmy(R) Award, this is the next generation of court shows. Judge Ross shows litigants how they can responsibly deal with their disputes and understand the consequences of their actions. America's Court with Judge Ross premiered in Fall, 2010.

How do you feel about this latest America’s Court with Judge Ross news? Share your thoughts with us in the comments below and don’t forget to stay tuned for all the renew/cancel 2021-2022 and beyond news!