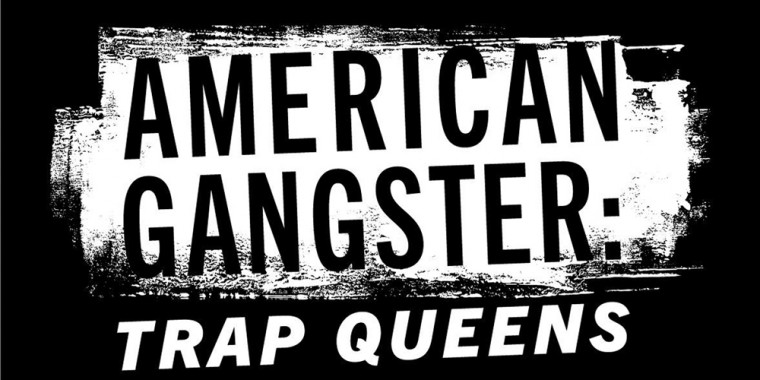 BET+ announces the return of its hit unscripted series AMERICAN GANGSTER: TRAP QUEENS ¬- a true crime series detailing the criminal chronicles of some of America’s most notorious female gangsters. Narrated by female hip hop icon Kimberly Jones a.k.a. Lil’ Kim, season two presents new and fascinating true stories of fierce and savvy women who hustled hard and solidified their place in the game, however illicit their means may have been. BET+ will release the first five episodes of AMERICAN GANGSTER: TRAP QUEENS S2 on Thursday, January 14.

“After the success of the first season of American Gangster: Trap Queens, we are excited to bring another iteration of captivating stories to the screen,” said Frank Sinton, president of A. Smith & Co.’s Dox division and executive producer for the series. “While addressing social issues such as systematic racial and gender disparities, the stories this season vary from thrilling to shocking and everything in between.”

The front half of AGTQS2 tell the stories of Perrion Roberts, Brandi Davis, Dwen Curry, Tiffani Rose Peak and Shauntay Henderson, whose purported crimes range from grand larceny to bank and wire fraud and drug trafficking. Not only does American Gangster: Trap Queens portray captivating tales of notorious criminals, they are told by those who lived them – The Queens themselves, their closest allies, family members, legal team members, reporters and law enforcement.

American Gangster: Trap Queens is a new installment of the critically acclaimed American Gangster series that examines the lives and the legend behind some of America's most notorious female criminals.

How do you feel about this latest American Gangster: Trap Queens news? Share your thoughts with us in the comments below and don’t forget to stay tuned for all the renew/cancel 2021-2022 and beyond news!