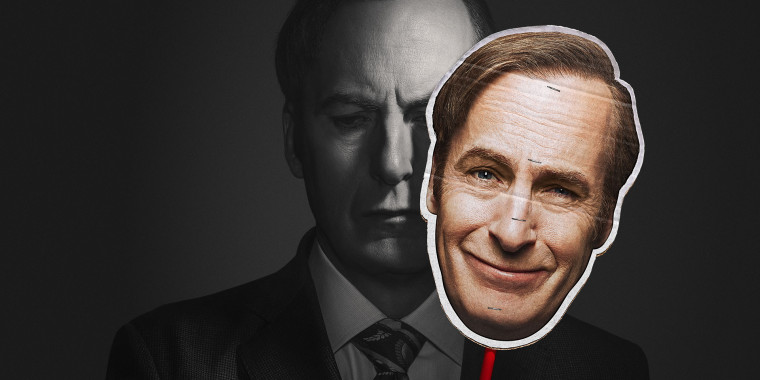 The Walking Dead returns with many of our heroes fighting imminent hellfire under Reaper attack; while others battle Mother Nature’s torrential wrath in Alexandria. For all, their world is literally crashing down around them. Meanwhile, life in the Commonwealth is not as idyllic as it seems. Will they be able to pick up the pieces and who will be alive to help? Will their relationships heal or fracture? Will olive branches be extended, accepted, or rejected? For some, hope will be renewed. Others will be pushed past the point of no return. One truth holds tight: Lives hang in the balance with each decision drastically changing their future, their chances of survival, and the state of each community.

After the emotional climax of Season 3, Eve (Golden Globe(R) winner Sandra Oh), Villanelle (Emmy(R) Award winner Jodie Comer) and Carolyn (BAFTA winner Fiona Shaw) are in very different places. Following Eve and Villanelle’s exchange on the bridge, Eve is on a revenge mission, while Villanelle has found a brand-new community in an attempt to prove she’s not a “monster.” Having killed Paul, Carolyn goes to extraordinary lengths to continue to chase down The Twelve and the person that ordered Kenny’s hit. This season follows our extraordinary women, each driven by passion, revenge and obsession, building towards a messy, nuanced and totally glorious series finale.

The highly anticipated sixth and final season concludes the complicated journey and transformation of its compromised hero, Jimmy McGill (Bob Odenkirk), into criminal lawyer Saul Goodman. From the cartel to the courthouse, from Albuquerque to Omaha, season six tracks Jimmy, Saul, and Gene as well as Jimmy’s complex relationship with Kim (Rhea Seehorn) who is in the midst of her own existential crisis. Meanwhile, Mike (Jonathan Banks), Gus (Giancarlo Esposito), Nacho (Michael Mando) and Lalo (Tony Dalton) are locked into a game of cat and mouse with mortal stakes.

Anne Rice’s Interview with the Vampire – Debuts Later This Year

AMC and Sony Pictures Television announced today from the Television Critics' Association (TCA) Press Tour the renewal of acclaimed Breaking Bad prequel Better Call Saul for a sixth and final 13-episode season, which will go into production later this year and air in 2021. The renewal comes just ahead of the highly-anticipated season five two-night premiere event on Sunday, February 23 at 10:00 p.m. ET/9c and Monday, February 24 at 9:00 p.m. ET/8c. In the 10-episode fifth season, Jimmy McGill's (Bob Odenkirk) decision to practice law as "Saul Goodman" creates unexpected and profound waves of change for those in his orbit.

"From day one of Better Call Saul my dream was to tell the complete story of our complicated and compromised hero, Jimmy McGill - now AMC and Sony are making that dream come true," said Showrunner and Executive Producer Peter Gould. "We couldn't be more grateful to the fans and critics who are making this journey possible. Next month we start work on the sixth and final season - we're going to do our damnedest to stick the landing."

"Greenlighting a prequel to one of the most iconic series in television history is one of the boldest swings that AMC has ever taken. But, thanks to the creative genius of Vince Gilligan and Peter Gould, it has also been one of the most rewarding," said Sarah Barnett, president of AMC Networks Entertainment Group and AMC Studios. "It has been an absolute joy to collaborate with the extraordinarily talented team on Better Call Saul, which - five seasons in - continues to deliver some of the best storytelling and most beautifully nuanced performances on television today. We congratulate Vince, Peter, our producers, writers and cast on a remarkable run and look forward to sharing this final chapter with fans."

"Like Breaking Bad, Better Call Saul is brilliant storytelling at its best. Vince and Peter have created a fascinating world and compelling characters that are unlike anything else on television," said Jeff Frost, president, Sony Pictures Television. "And the exceptional performances of this extraordinary cast have charmed and captivated audiences every season. While we are sad that this remarkable series is coming to a close, we can't wait for Vince and Peter to divulge the sensational conclusion."

How do you feel about this latest Better Call Saul news? Share your thoughts with us in the comments below and don’t forget to stay tuned for all the renew/cancel 2021-2022 and beyond news!