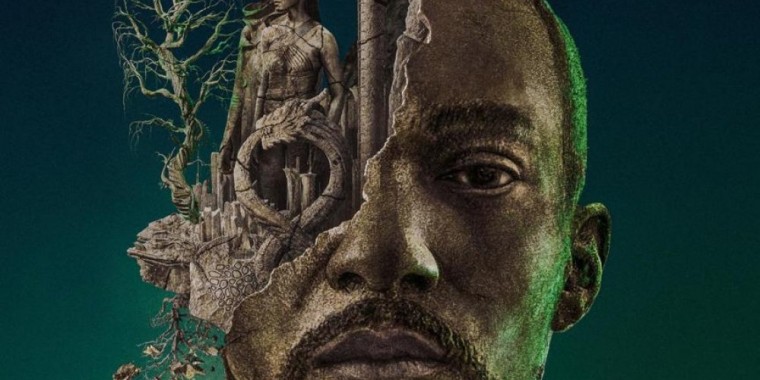 Altered Carbon won’t be getting resleeved.

Netflix has cancelled the sci-fi drama after two seasons.

Per sources, the decision not to proceed with Altered Carbon Season 3 is “purely down” to the show’s “viewership metrics”.

Based on Richard K. Morgan’s novel, Altered Carbon takes place in the 25th century where the human mind has been digitized and the soul is transferable from one body to the next.

Takeshi Kovacs, a former elite interstellar warrior known as an Envoy who has been imprisoned for 500 years, is downloaded into a future he had tried to stop. If he can solve a single murder in a world where technology has made death nearly obsolete, he’ll get a chance at a new life on Earth.

Loren's character, Danica Harlan, is the charming and ambitious governor of planet Harlan's World. She has the support of the people, but keeps an uneasy grip on the political players who surround her.

About Altered Carbon: Altered Carbon is based on the groundbreaking cyberpunk novel by Richard K. Morgan. The world of Altered Carbon takes place over 300 years in the future. Society has been transformed by new technology: consciousness can be digitized; human bodies are interchangeable; death is no longer permanent.

Produced by: Skydance Television for Netflix

How do you feel about this latest Altered Carbon news? Share your thoughts with us in the comments below and don’t forget to stay tuned for all the renew/cancel 2021-2022 and beyond news!