Home | Cancelled or Renewed? | Alex vs America Renewed by Food Network for Season 3 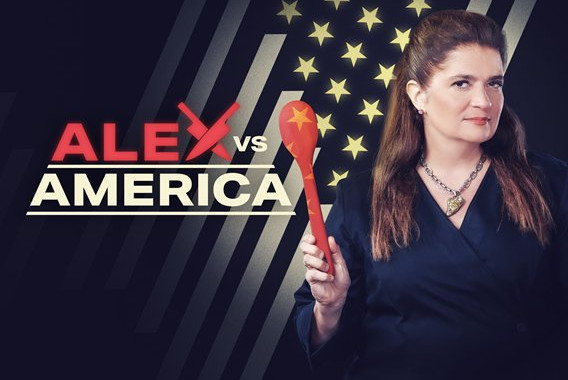 The third season of Alex vs. America is cooking on Food Network. You can expect the series to premiere sometime in 2023. The announcement came today from Jane Latman, President, Home & Food Content and Streaming, Warner Bros. Discovery.

In a statement, she added, “We are so excited to have Alex get back in the ring to take on a new batch of culinary competitors who all share a motivation to defeat one of the toughest and hardest working chefs on the planet. With the cameras following every step that Alex makes during the culinary battles, viewers are treated to a raw and fast-paced culinary competition like no other that has made ‘Alex vs America’ a hit.”

The previous season of the culinary series garnered a positive response from the audience. It attracted more than 9.1M P2+ viewers, +44% vs. last season, with the series averaging .6 P18+ and .9 W18+ L3 ratings, an increase of +17% vs. the prior season for both demos.

Every hour-long episode of the series features renowned chef and Food Network mainstay Alex Guarnaschelli competing against three other chefs in two rounds. With this new opportunity, Alex expressed her excitement in a statement.

“It’s been a dream come true to get back into the culinary arena with Food Network and the immeasurably talented Eric Adjepong to bring viewers a new season of Alex vs America,” said Alex Guarnaschelli. “I am so excited to take audiences along on this journey as I give my blood, sweat, and tears – literally! – into every culinary battle, as a new group of chefs showcase their skills to try and defeat me.”

Alex vs America is produced by Knuckle Sandwich Productions and Lando Entertainment. 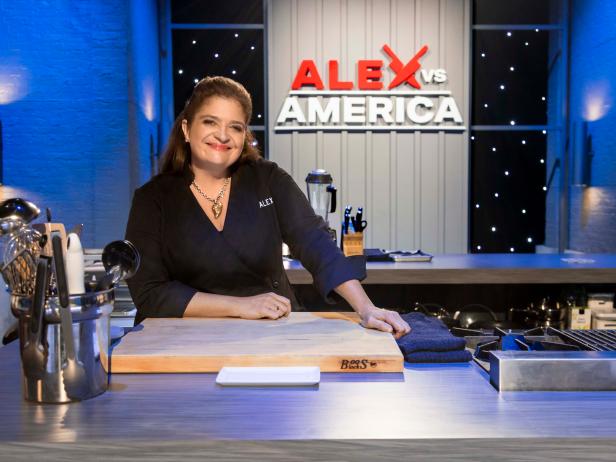 About Alex vs America TV Show

Brave and talented chefs attempt to take down Iron Chef Alex Guarnaschelli, the most feared and accomplished competition cook in America. Chef Alex goes up against three chefs in two rounds of cooking, and anyone -- even Alex -- can be sent home after a blind tasting by the judges. Each chef hails from a different state, but they all share the same culinary specialty and drive to beat Alex for ultimate bragging rights and $15,000.

How do you feel about this latest Alex vs America news? Share your thoughts with us in the comments below and don’t forget to stay tuned for all the renew/cancel 2021-2022 and beyond news!